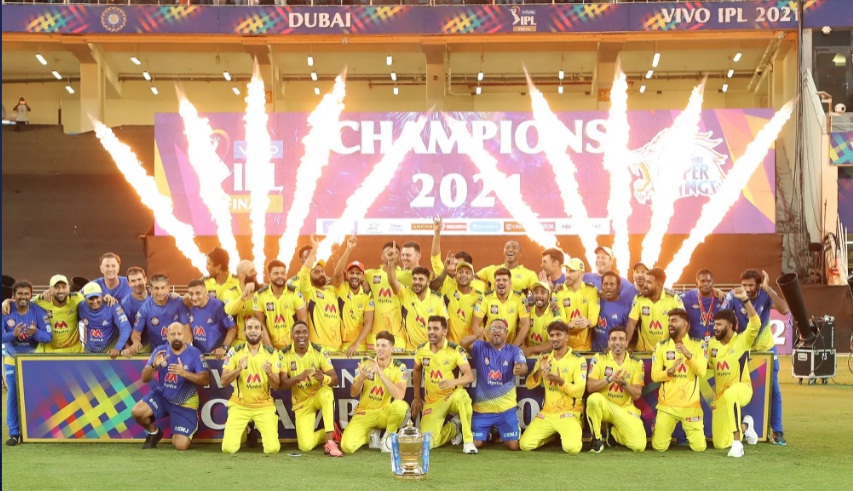 A round of applause for @KKRiders, who are the runners-up of the season. 👍 👍

Chasing an imposing target of 193, KKR could manage 165 for 9 in their 20 overs with Shubman Gill and Venkatesh Iyer hitting 51 and 50 respectively.

Openers Du Plessis and Ruturaj Gaikwad gave the three-time champions a solid start which was backed by quick-fire innings by Robin Uthappa and Moeen Ali.

In-form Faf du Plessis saved his best for the last with a blazing 86 off 59 balls as Chennai Super Kings posted a formidable 192 for 3 against Kolkata Knight Riders in the IPL final here on Friday.

Kolkata Knight Riders captain Eoin Morgan won the toss and elected to bowl first against Chennai Super Kings in the final of IPL 2021. Both teams were unchanged from their respective wins in the Qualifiers.

We’ve got nothing to lose lads and that makes us dangerous: Brendon Mccullum