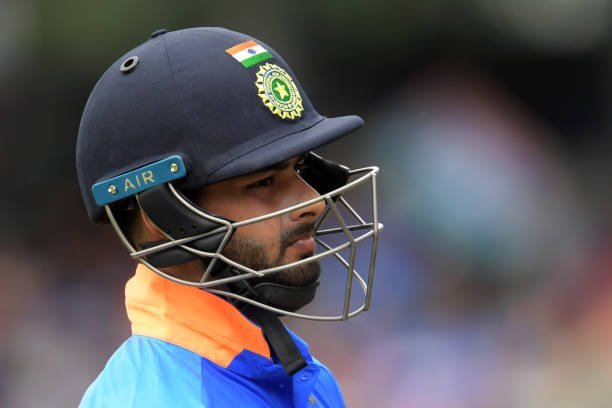 New Delhi: Former England captain Kevin Pietersen believes that under-fire Rishabh Pant needs to be given time to mature as there is still some years before he can realise his full potential.

The 22-year-old is enduring a woeful run of form and has struggled to make an impact both with the bat and behind the stumps. Pant also coped criticism for bad DRS calls.

“He is young and he has that energy and enthusiasm, he plays in the IPL, and he plays for India and is just living his dream. There will be a lot of critics around him, he’s only 21 (22),” Pietersen said on Star Sports’ ‘Nerolac Cricket Live’ show.

He added that former players and experts criticise Pant because they want him to learn from his mistakes.

“I observed him very closely during the IPL and he kept making the same mistake and when you do that continuously then pundits, experts and people who have played the game want to criticise you because you should be learning from your mistakes.

Last week, Indian skipper Virat Kohli had asserted that the youngster can’t be isolated to such an extent that he starts feeling nervous on the field and Pietersen feels Pant has a long way to go.

“If you look at all the mistakes he has made and the position he is in, with the team and Virat backing him and with MS out at the moment, he does have a long way to go.

“He will be looked upon on his performance and he is 21 (22), so will he be able to buy the time to be an absolute superstar in Indian cricket is what we need to see, and I think he actually can.”

“Rishabh Pant came into the game creating a lot of excitement, he had a lot of aggression and the Indian public expects someone to replace Dhoni immediately and in the same fold but he is a totally different player.”

“I know the time is critical with the World T20 just 8 or 9 months away and they may even go with another keeper but the excessive pressure on him is unnecessary.”

“I agree with captain Virat Kohli on supporting Pant as this is a very successful Indian team and I remember the West Indies team 30 years ago, we had guys in there who weren’t performing well but they were kept in the team because the team was doing very well,” he said.

Glad to have shown my capability, says Shivam Dube