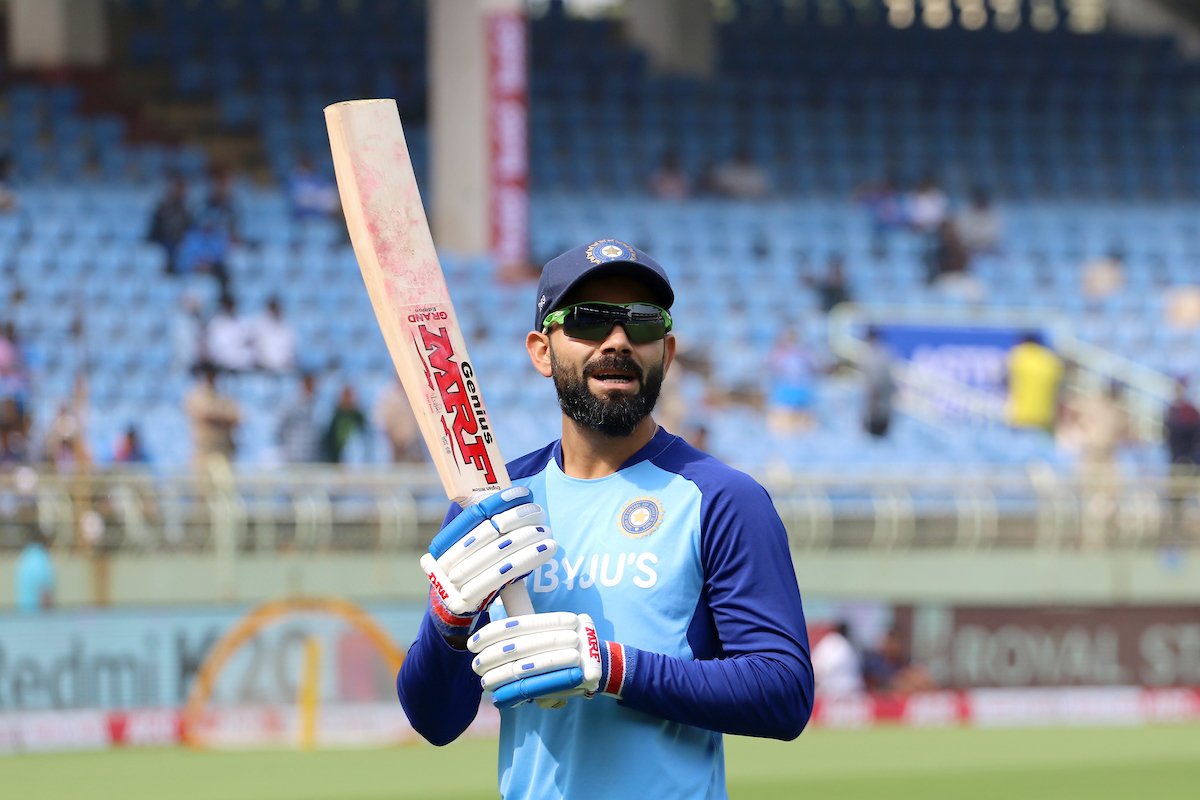 New Delhi: Bangladesh Cricket Board (BCB) wants India captain Virat Kohli to be part of the two T20 Internationals, scheduled in Dhaka between March 18 to 22, to celebrate the birth centenary of country’s founder Sheikh Mujibur Rahman.

The BCCI is considering BCB’s request.

The Asia XI and World XI teams are yet to be confirmed for the two games but BCB CEO Nizamuddin Chowdhury said that the matches will be held in the March 18-22 window.

“We are still working on the scheduling and the players’ availability for the games and will make the announcement soon. What I can say is that the games will be played between March 18-22 and we are in constant touch with the BCCI over the availability of the Indian players,” Chowdhury told PTI without referring Kohli’s name.

Asked about the Indian players’ availability for the matches, BCCI president Sourav Ganguly, who was at the Board headquarters in Mumbai on Friday, said: “We have not yet finalised the names. We can send four to five players.”

However, a BCCI official revealed that the issue was discussed in the Apex Council meeting on Sunday with BCB wanting Kohli to play in the matches.

“BCB wants Kohli to play in the matches and it is understandable considering he is the best player in the world. Also, they want all India regulars for the game.

“Since there is a plan that the series will be extended to Ahmedabad, where the third game is proposed at the renovated stadium, the Board is considering BCB’s request,” the official said.

Considering the hectic schedule of the Indian team, it remains to be seen if Kohli makes him available for the games in Dhaka.

The team is currently in the middle of a full tour of New Zealand which ends on March 4. A week later, India will host a three-match ODI series against South Africa beginning March 12 in Dharamsala. The second game will be played in Lucknow on March 15 and third in Kolkata on March 18. The IPL also starts on March 29.

If the first T20 in Dhaka is held on March 18, then Kohli can’t play that game as he will be on national duty.

According to a BCB source, the most likely dates for the Mujibur Rahman Centenary series will be March 21 and 22.