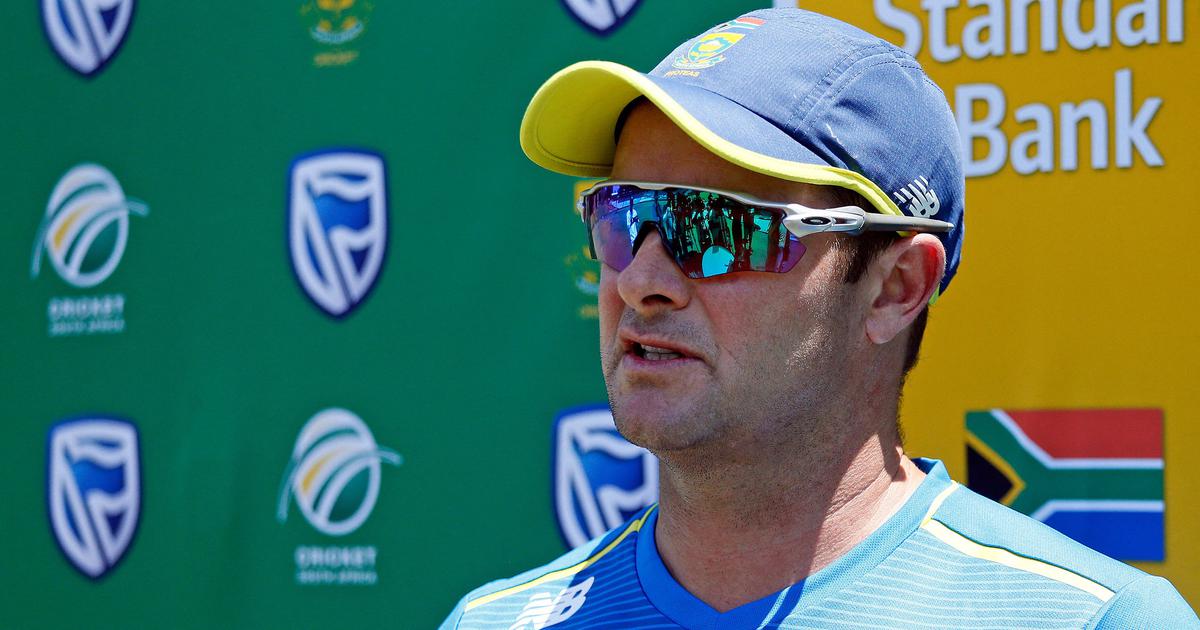 Boucher, who holds the record for most dismissals as a wicketkeeper in Test cricket, replaced Mahela Jayawardene as MI head coach, with the former Sri Lanka captain taking on a global role for the franchise along with former India pacer Zaheer Khan.

Boucher had taken over the role of head coach of the South African men’s cricket team in 2019, with the team going on to win 11 Tests, 12 ODIs and 23 T20Is during his tenure.

Introduction of super-sub rule could be a game changer for T20 format: Ravi Shastri

LNJ Bhilwara Kings kick off their campaign against Manipal Tigers