Mumbai Indians need to fire in unison to effect turnaround 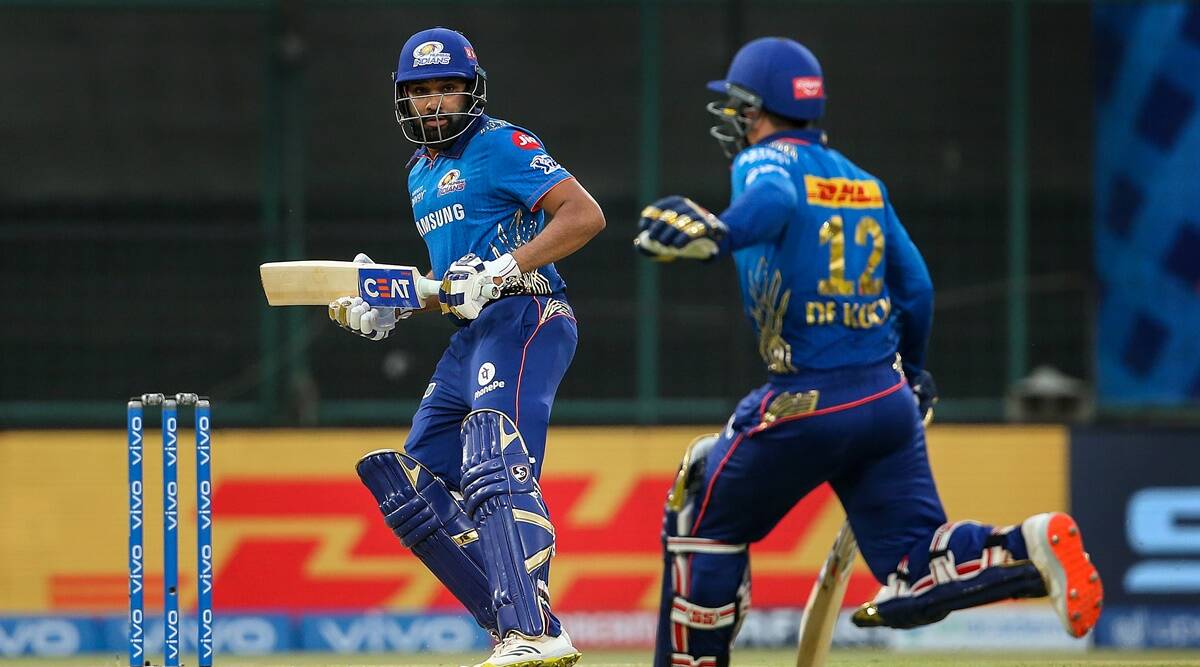 More than the individual brilliance, Mumbai Indians need to fire as a unit if they have to effect a turnaround as they gear up to clash with Royal Challengers Bangalore in an IPL match on Saturday.

Mumbai Indians are enduring a poor beginning to the season as they have lost their first three games to remain pointless in the tournament so far.

MI lost by four wickets to Delhi Capitals before suffering a 23-run and five-wicket defeat at the hands of Rajasthan Royals and Kolkata Knight Riders respectively.

It is imperative for Mumbai that their skipper Rohit gets some run under his belt. He has managed 41, 10 and 3 in the first three games.

Despite their struggles, a few players have done well individually. With scores of 81, 54, 14, Ishan Kishan has been a revelation at the top for MI, while young Tilak Varma (22, 61, 38) has made an impression in the middle-order. The inclusion of Dewald Brevis, known as ‘Baby AB’, and fit-again Suryakumar Yadav, who made 52 off 36 balls against KKR, has provided some solidity to MI’s batting line-up.

Kieron Pollard, who made a 5-ball unbeaten 22-run cameo in the last match, is always a threat for rival bowling attack.

While MI’s batting has been sorted to some extent, it is the team’s bowling which needs to do better.

While its domestic bowlers — Basil Thampi and Murugan Ashwin — need to step up, it is the performance of its foreign recruits Australian Daniel Sams and Tymal Mills which is a cause of concern.

Sams, in particular, was taken to task by Pat Cummins, who hit him for four maximums and two fours to pick up 35 runs in 16th over, to register a record-equalling fastest IPL fifty and seal the game for KKR.

Jasprit Bumrah, who has been MI’s best bowler, too went for runs against KKR.

RCB, on the other hand, have registered two wins from three games and are looking good after starting the season on a losing note.

Du Plessis looked in good touch along side Dinesh Karthik and Shabaz Ahmed, but the team would be hoping that Virat Kohli gets back to runs.

RCB’s batting unit will receive a big boost in the form of Glenn Maxwell, who is available for selection against MI.

On the bowling front, Sri Lankan spinner Wanindu Hasaranga has been impressive, while the likes of David Willey and Harshal Patel would have to do well to restrict MI.

MI also would be looking for some consistency from Mohammed Siraj and Akash Deep.

IPL 2022: Focus on Ruturaj Gaikwad as CSK face SRH in battle of strugglers