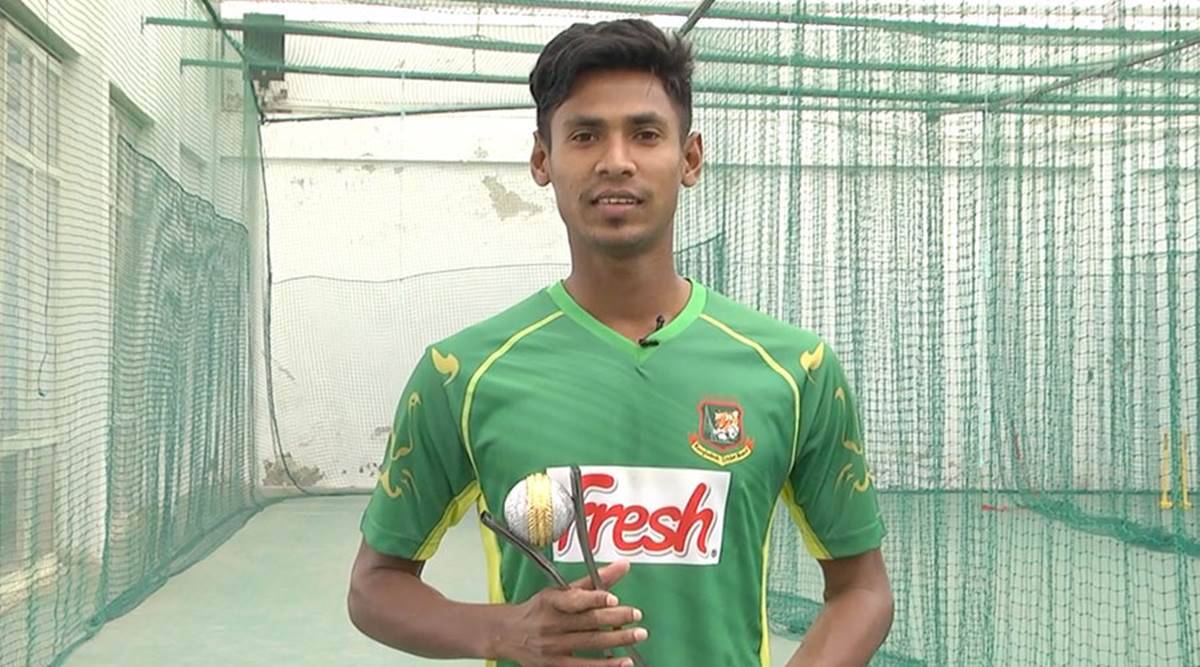 Dhaka: A “patriotic” Mustafizur Rahman on Tuesday said he is willing to skip the upcoming Indian Premier League for national duty and be available for next month’s Test series against Sri Lanka if picked in the squad.

The Bangladesh Cricket Board (BCB) has allowed its players, including Mustafizur, to participate in the IPL despite the fact that the lucrative T20 league is likely to clash with their internationals assignments.

But the left-arm pacer, who was picked up by Rajasthan Royals for Rs 1 crore, has decided to give precedence to national duty.

“I will do what BCB asks me to do. If they keep me in Test squad (for the tour of Sri Lanka) then I will play Tests and if they (BCB) don’t keep me in Test then they know what I should do,” Mustafizur told reporters before leaving for New Zealand.

“My first priority is to play for my country and if I am picked in the Test series against Sri Lanka, I will naturally play. If I am not picked then BCB will tell me that I am not included. At that point, if I am given NOC to play in the IPL then I will play but patriotism comes first for me.”

The BCB has already given NOC to all-rounder Shakib Al Hasan, who will turn out for Kolkata Knight Riders in the upcoming IPL, and is awaiting for Mustafizur to apply for permission.

The Test series in Sri Lanka will be followed by a three-match ODI rubber in May but the fixtures have not been finalised yet.