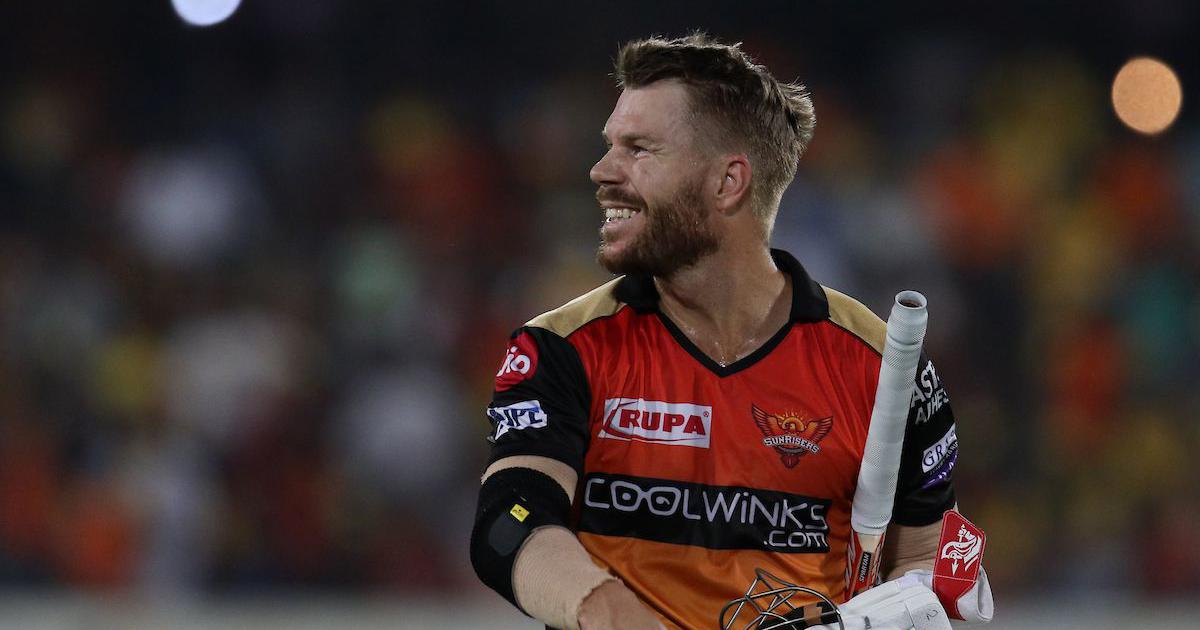 Warner consumed 55 deliveries for his 57 on a good batting surface. It was only an unbeaten 10-ball 26 from Kane Williamson that saw SRH get to 171/3 which eventually turned out to be low for the franchise in the end as CSK romped home to a seven-wicket win.

“I probably hit 15 good shots to the fielders, I couldn’t do much about it. They are the ones that make or break your innings. It gets frustrating as a batsman when you find the fielders,” added the opener.

Warner justified Williamson batting at No. 4 even though he has batted at No. 3 in the last two games that he played. The Kiwi performed well batting at the position.

“He (Kane) was going to bat four no matter what. That is where he bats, that is his job. Just that I soaked up too many balls. It’s about being positive, it’s a good batting surface. We have a day game here as well,” added Warner.

The Aussie also lamented his side’s failure to get wickets in the power-play stage. CSK made 50 in the first six overs and the opening partnership between Ruturaj Gaikwad and Faf du Plessis realised 129.

“We had 170 on the board but we couldn’t take powerplay wickets and it’s always tough (to come back) on a good surface like this. Their two openers batted really well, but we fought well in the end.”

I have total control in team and selection matters, says Babar Azam