My country is in chaos, we want peace: Rashid Khan appeals as violence escalates in Afghanistan 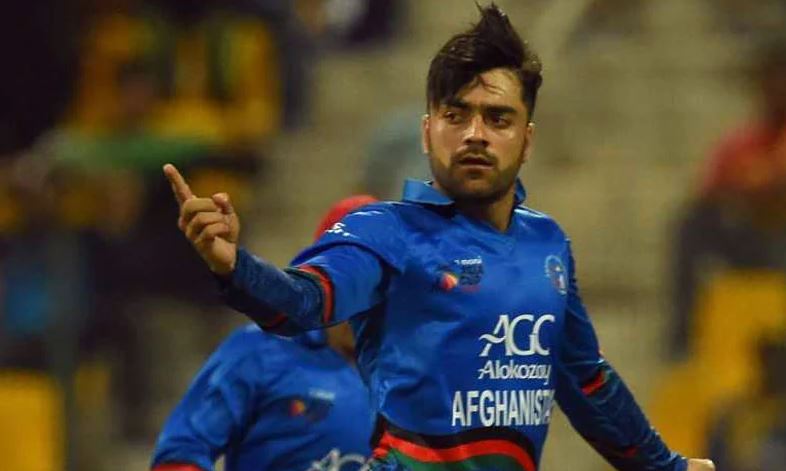 New Delhi: Amid the escalating violence in Afghanistan, star leg-spinner Rashid Khan took to Twitter on Tuesday and appealed for peace. He requested the ‘World Leaders’ not to leave his countrymen in ‘chaos’.

Taliban insurgents tightened their grip on captured Afghan territory on Tuesday as civilians hid in their homes, with an EU official saying the militants now controlled 65% of the country after a string of sudden gains as foreign forces pull out.

President Ashraf Ghani called on regional strongmen to support his government, while a U.N. official said advances made in human rights in the 20 years since the hardline Islamists were ousted from power were in danger of being erased.

In the town of Aibak, capital of Samangan province on the main road between the northern town of Mazar-i-Sharif and Kabul, Taliban fighters were consolidating their control, moving into government buildings, residents said. Most government security forces appeared to have withdrawn.

Taliban fighters seized most of the capital of northern Afghanistan’s key Kunduz province on Sunday, and took another neighboring provincial capital after a monthlong siege. The advances were the latest in a series of blows to government forces as U.S. troops complete their pullout after nearly two decades in the country.