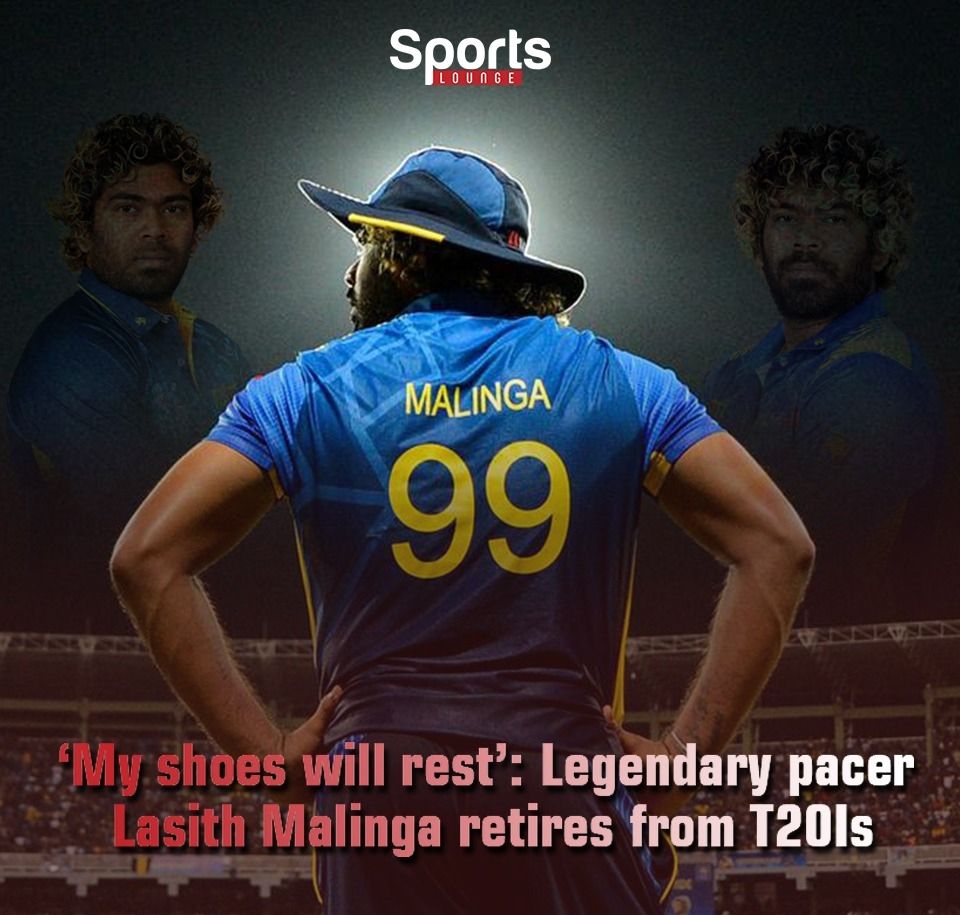 Malinga posted a message on his social media account announcing his decision. He also posted a video on his YouTube channel, showing a compilation of his wickets in T20s. “While my shoes will rest my love for the game will never rest,” he captioned the video.

Earlier this year, Malinga’s IPL team Mumbai Indians said Malinga had told them he wished to retire from franchise cricket, and he was not retained in the squad this year.

You can never get used to this Indian bowling attack: Dawid Malan

IPL: Auction for new teams to take place on October 17