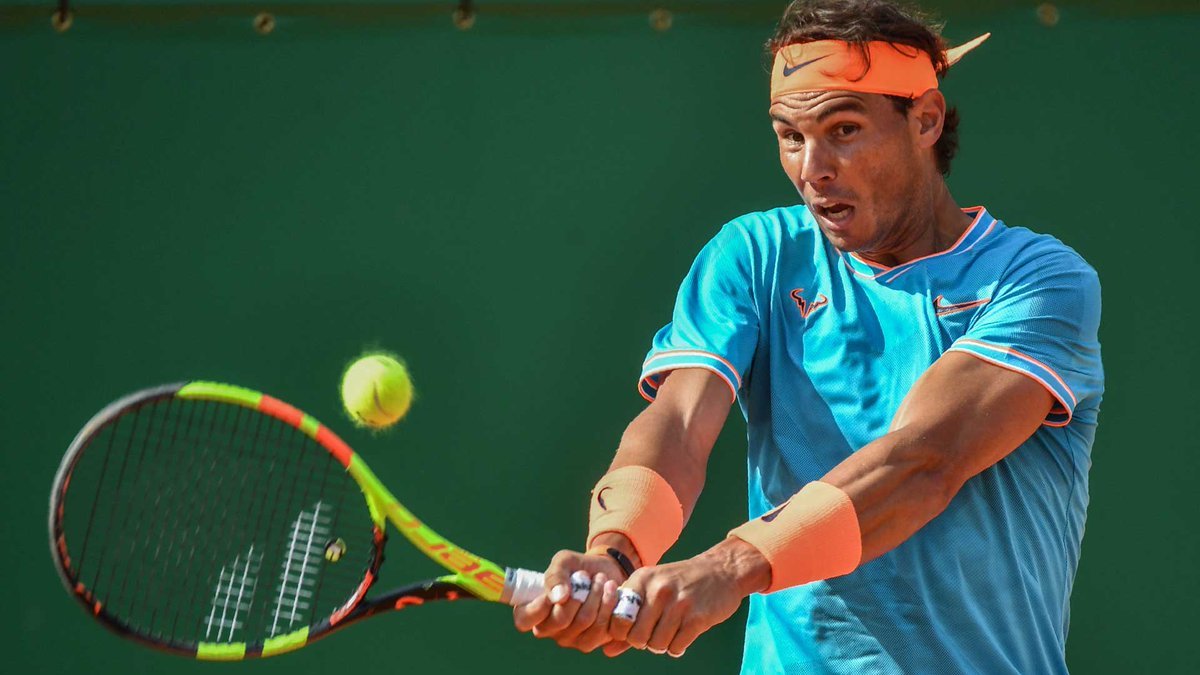 Monte Carlo: Rafael Nadal had dropped only nine games in his previous five sets against Guido Pella, but the Spaniard was forced to work hard for his 18th straight match win at the Rolex Monte-Carlo Masters on Friday, defeating the Argentine 7-6(1), 6-3.

The 11-time champion, who found himself one point away from a 1-5 deficit on three occasions in the first set, is now within two wins of his 12th title at the Monte-Carlo Country Club.

Nadal converted seven of 13 break points to advance after two hours and 20 minutes.

Nadal has now swept 25 consecutive sets on Court Rainier III since dropping the second set of his opening match in 2017 to Kyle Edmund.

Pella became the first man since the Brit to earn more than four games in a single set against the 11-time champion at this event.

Daniil Medvedev entered the Rolex Monte-Carlo Masters with two victories from 11 tour-level matches on clay, but that didn’t stop the Russian from claiming the biggest victory of his career on Friday.

Medvedev had lost each of his previous three FedEx ATP Head2Head encounters against Djokovic, but claimed his first victory over a World No. 1 after two hours and 20 minutes to move into the last four.

“It’s definitely the best match of my career. Not in terms of level of tennis, but definitely by the result. [It’s my] first Masters 1000 semi-final, beating No. 1 for the first time in my life,” Medvedev said. “[It’s] just amazing.”