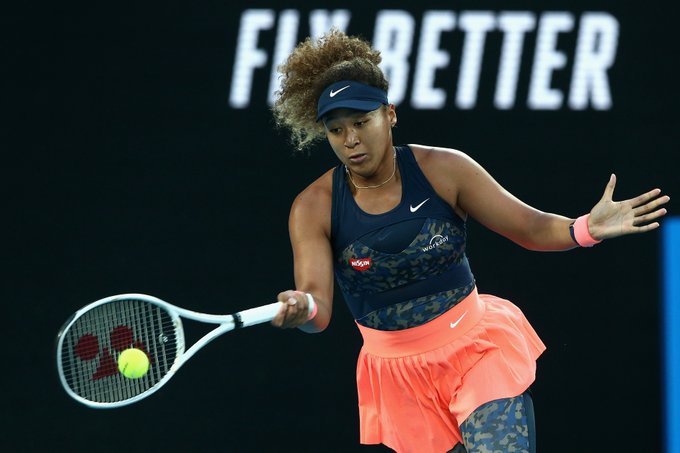 London: Naomi Osaka’s agent says the four-time Grand Slam champion will sit out Wimbledon and compete at the Tokyo Olympics.

Stuart Duguid wrote Thursday in an email that Osaka “is taking some personal time with friends and family. She will be ready for the Olympics and is excited to play in front of her home fans.”

Osaka, a 23-year-old who was born in Japan, withdrew from the French Open after the first round, saying she needed a mental health break.

Spectators to be back at full strength at US Open

‘Goal is to prolong my career’: Nadal opts out of Wimbledon, Olympics