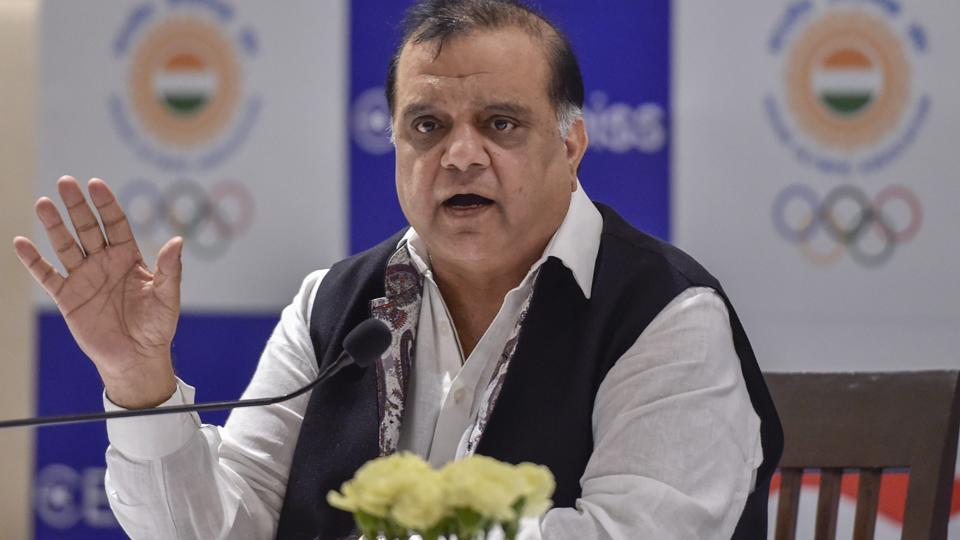 New Delhi: India’s Narinder Batra was re-elected as president of International Hockey Federation (FIH) in an election held virtually on Saturday. Batra secured 63 votes out of 124 to edge past Belgium’s Marc Coudron, who got 61.

In his opening address to FIH Congress, also held virtually, Batra said his priority would be to ensure hockey becomes more visible globally.

“My priority is to grow the sport globally, and to do that we need to constantly evolve with new formats and events. To create a holistic ecosystem which is sustainable to increase visibility and reach,” said Batra, who is also president of the Indian Olympic Association (IOA).

Batra, who is a member of the International Olympic Committee (IOC), became chief of FIH in 2016. Since his first term was extended by a year after FIH delayed the Congress to 2021 due to the pandemic, his second term will be shortened from four years to three. He will serve till 2024.

“We need to enhance our financial stability. A well-developed revenue model is the key to achieve sustainable financial growth. I have seen keen interest in further engagement from Indian commercial partners who I will continue to work with closely to channelise into global events and development initiatives,” he added.