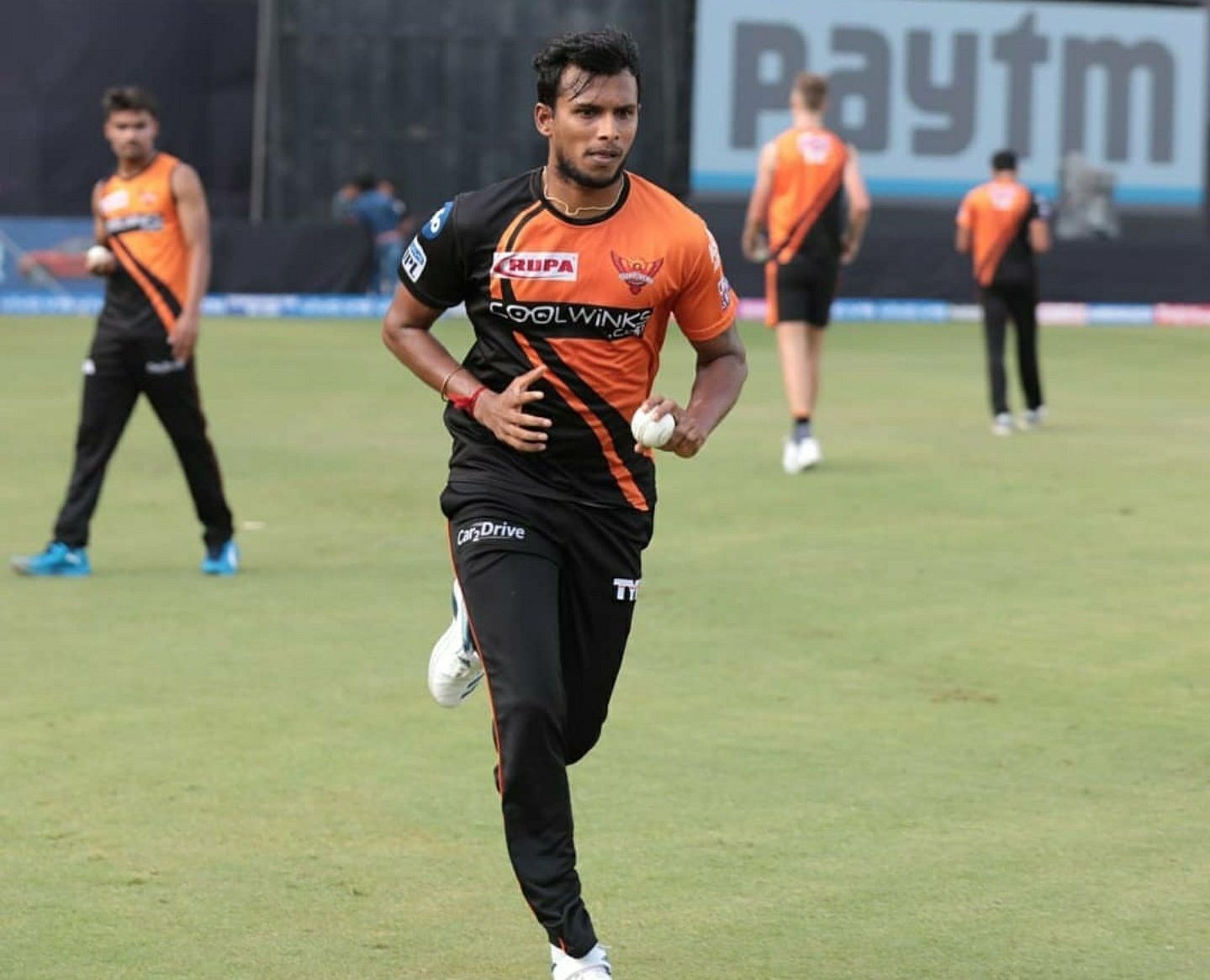 New Delhi: India and SunRisers Hyderabad’s (SRH) pace sensation T Natarajan is on the road to recovery following a knee surgery that had ruled him out of the Indian Premier League (IPL) 2021 season.

Natarajan was ruled out from the 14th edition of the IPL due to a knee injury before the tournament was postponed. The pacer underwent a surgery in April and is now recovering.

The left-arm seamer on Sunday shared a video of his fitness routine in which he can be seen undergoing rehabilitation at home.

Last month, Natarajan had said he is looking forward to coming back stronger and fitter. The SRH pacer knows his return to the cricket field will take some time.

The 30-year-old left-arm pacer did not feature in the third and fourth match of SRH and just played the first two games this season, taking two wickets.

The IPL Governing Council (IPL GC) and the BCCI in an emergency meeting had unanimously decided to postpone the tournament.