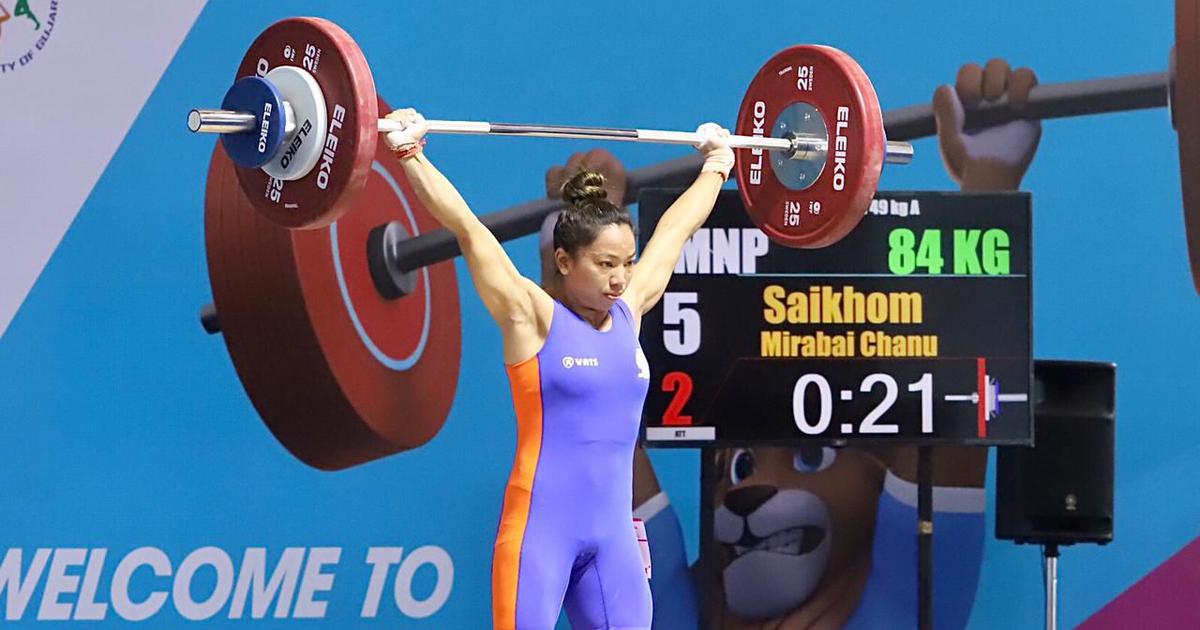 Mirabai revealed that she was nursing an injury in her left wrist, due to which she didn’t turn up for both her third attempts. “I recently injured my left wrist during training at NIS, Patiala, after which I made sure not to risk it further. The World Championships are coming up in December,” she said.

“It is a proud moment for me to represent Manipur at the National Games, and the excitement doubled when I was asked to lead the contingent at the Opening Ceremony. It normally gets hectic to attend opening ceremonies as my event starts early the next day, but I felt I must challenge myself this time around,” she added.