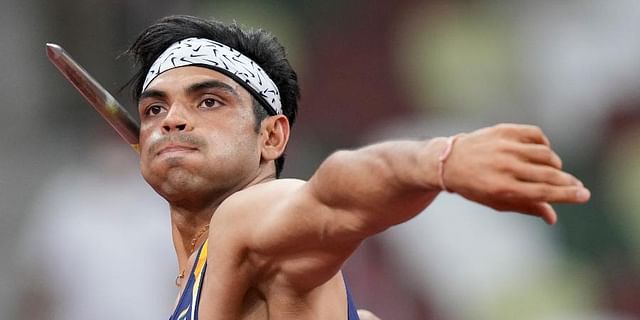 The 24-year-old javelin thrower received the prestigious award from President Ram Nath Kovind at the Rashtrapati Bhavan during a ceremony.

Paralympic gold medallist in badminton Pramod Bhagat was also conferred with the honour alongside Chopra.

Chopra made history at the Tokyo Olympics by becoming the first Indian to win a gold medal in a track and field event in the Games’ history.

He also became only the second Indian to win an individual Olympic gold after shooter Abhinav Bindra.

The 33-year-old Bhagat also became the first Indian to win a gold medal in para badminton, which made its debut at the Paralympics last year.

Bhagat, who had contracted polio when he was 4 years old, won the gold in the men’s singles SL3 class.