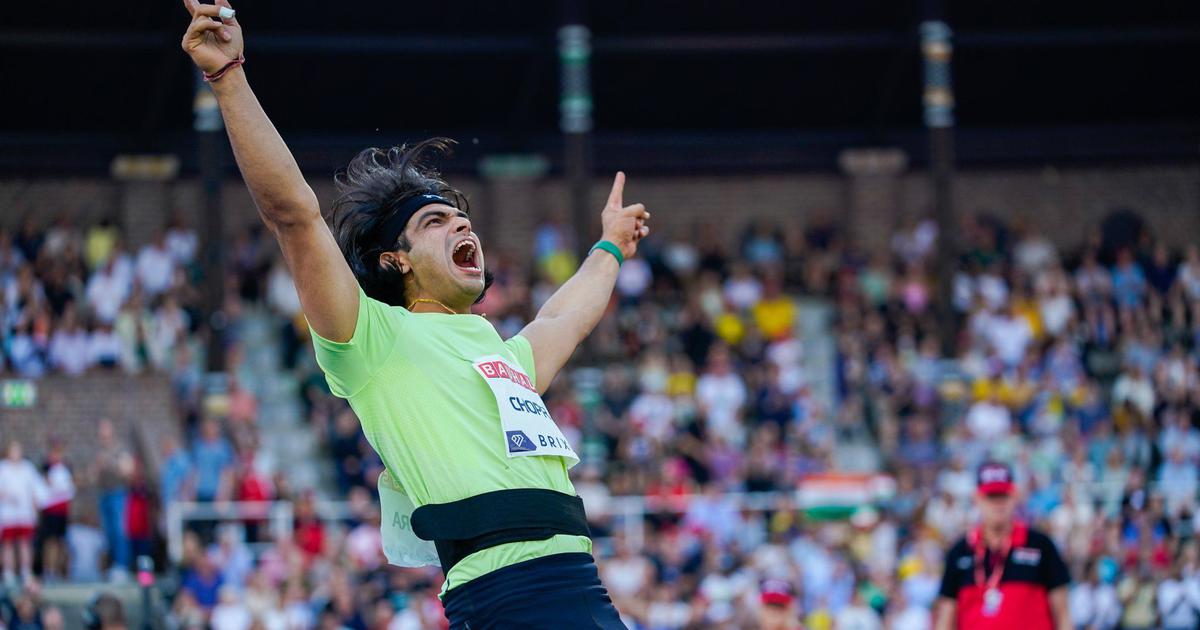 Neeraj Chopra stated on Tuesday that he is “feeling strong and ready” for the Lausanne leg of the Diamond League that takes place on Friday.

The Olympic champion in men’s javelin throw had recently withdrawn from the Commonwealth Games owing to a groin strain he sustained during World Championships final in Eugene, USA last month. He had won a historic silver in Oregon.

In an Instagram post, Chopra wrote: “Feeling strong and ready for Friday. Thanks for the support, everyone. See you in Lausanne!”

On August 20, Athletics Federation of India chief t Adille Sumariwalla had told PTI that will be able to compete in the Lausanne Diamond League Meeting on August 26 provided he is “medically fit.

“Neeraj will participate in (Lausanne) if he is declared medically fit,” Sumariwalla told PTI on Saturday.

The Indian javelin thrower has been in great form as he started his campaign for the first time since the gold in Tokyo Olympics with a 89.90m throw at the Paavo Nurmi Games in Finland to set a new national record. The 24-year-old rewrote the national record once again with a new personal best of 89.94m at the event in Stockholm-leg, his only appearance in the Diamond League circuit this season so far. He then bagged a silver in the World Athletics Championships in Eugene, to become only the second Indian after Anju Bobby George to win a medal in the event.

Neeraj Chopra – In For The Long Haul