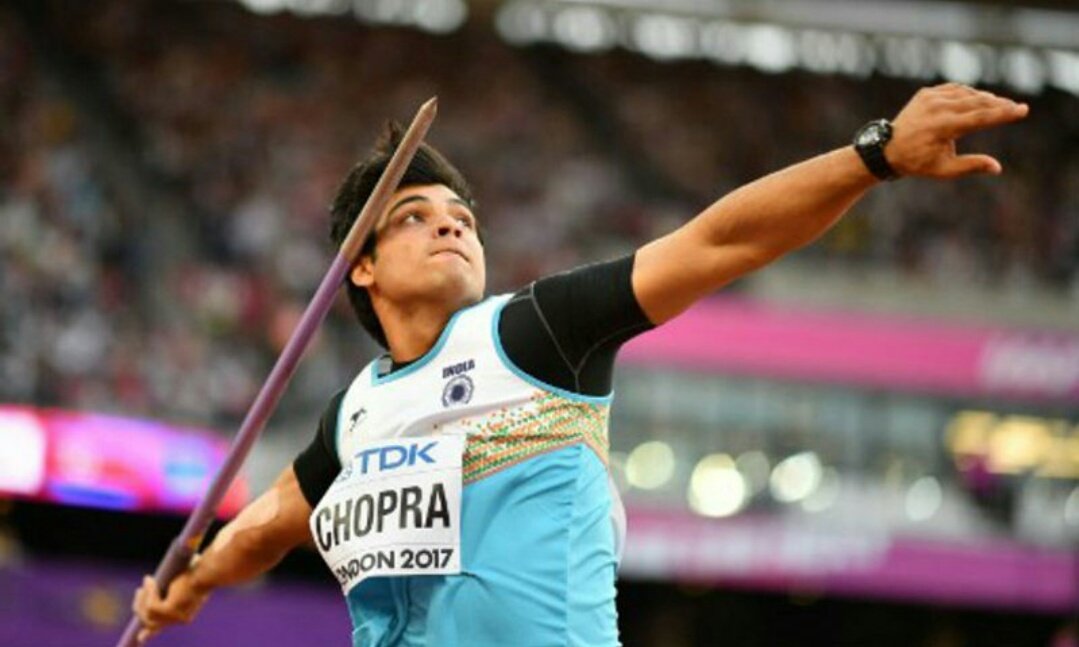 Lisbon: India’s Neeraj Chopra on Thursday won the javelin gold medal in the Meeting Cidade de Lisboa here on Thursday, with a throw of 83.18 metres recorded with his sixth and last attempt.

In the field of five Portuguese competitors, 23-year-old Chopra’s best throw was 83.18m, which turned out to be a gold medal-winning effort as the other competitors failed to cross the 80m mark.

Chopra’s opening throw was 80.71m while his second and third attempts were no throws. He failed to get a good rhythm in the fourth and could only record a throw of 78.50m. His fifth attempt too was no throw while the last and sixth throw was 83.18m.

Chopra has a season best of 88.07m recorded in March in Patiala. His performance on Thursday indicated he might take more time to regain his competitive sharpness.

In January 2020, he competed at the South African domestic meet in Potchefstroom, recording a throw of 87.86m to better the Tokyo Olympic qualification standard of 85m. Thereafter, he couldn’t compete at the international level due to the pandemic.

Last week he got visa to travel to France and then he moved to compete in Portugal.