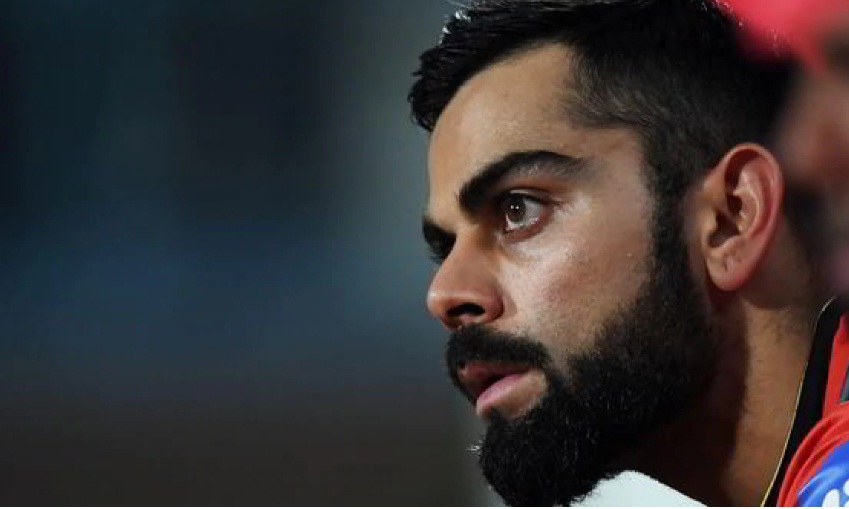 Abu Dhabi: Royal Challengers Bangalore`s (RCB) struggles with nerves and hesitation could be the reason why they have been unable to score runs in the latter stages of the tournament.

RCB have only managed to cross 160 once in their last four matches, the latest of which was a score of 131/7 on Friday against Sunrisers Hyderabad (SRH) in the Indian Premier League Eliminator which they lost by six wickets.

“Maybe a bit of nerves, maybe a bit of hesitation, we needed to be more expressive with the bat. We didn`t have any phases in the games where we got away from the opposition. We just allowed bowlers to bowl to the areas they wanted to and didn`t put enough pressure on them,” said Kohli after their defeat to SRH on Friday at the Sheikh Zayed Stadium.

“In the last 2-3 games we have seen a lot of good shots going straight to the fielders. It has been a strange kind of phase in the last 4-5 games. Tonight, we just didn`t have enough on the board.”

RCB, however, managed to play themselves back into the match by putting 2016 champions SRH batting lineup under pressure in the first 10 overs.

SRH were, in the end, taken over the line thanks to an unbeaten 65-run stand for the fifth wicket between Kane Williamson and Jason Holder.

“We made a hell of a game out of it in the second half, the positions we got ourselves into in the second half, it was probably just about some better execution. It is a game of small margins and if Kane gets stuck in there, it becomes a different ball game. They put us under a lot of pressure in the first innings. Few soft dismissals, few fortunate ones for them as well and we just didn`t have enough runs on the board,” said Kohli.