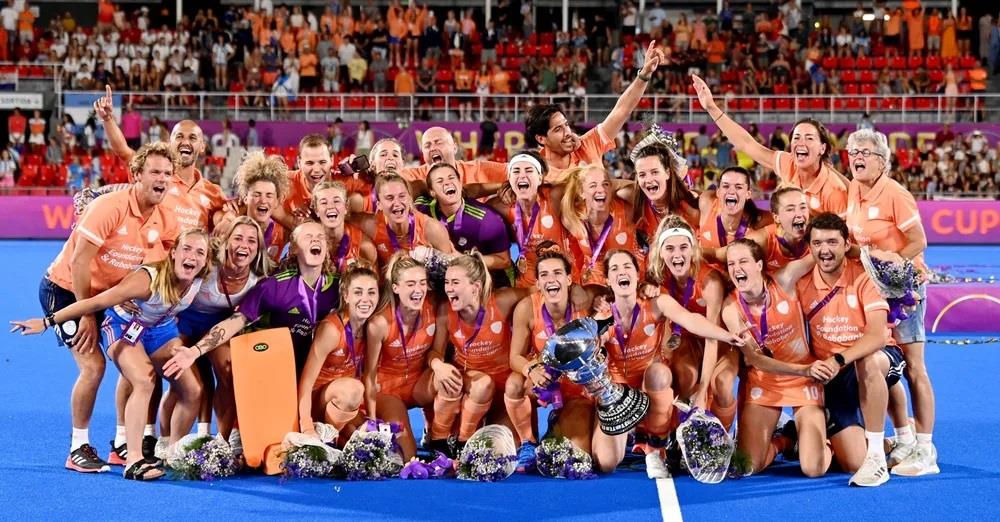 Terrassa: The Netherlands women’s hockey team beat Argentina 3-1 in the final to win its ninth World Cup title. It was the third consecutive title for the Dutch, who also have four Olympics golds. Australia defeated Germany 2-1 to win bronze.

Heading into the fifteenth edition of the World Cup, Netherlands were the reigning champions and had won more women’s World Cups than any other nation. With the win over Argentina in 2022, they have claimed the title on nine occasions.

The Netherlands continue to be the dominant force in world hockey for what seems like an age, and successfully won their third consecutive World Cup title at the event they were co-hosting with Spain. With a squad packed with some of the world’s most iconic players – including Frederique Matla, Xan de Waard and Lidewij Welten – there was every chance of them doing just that.