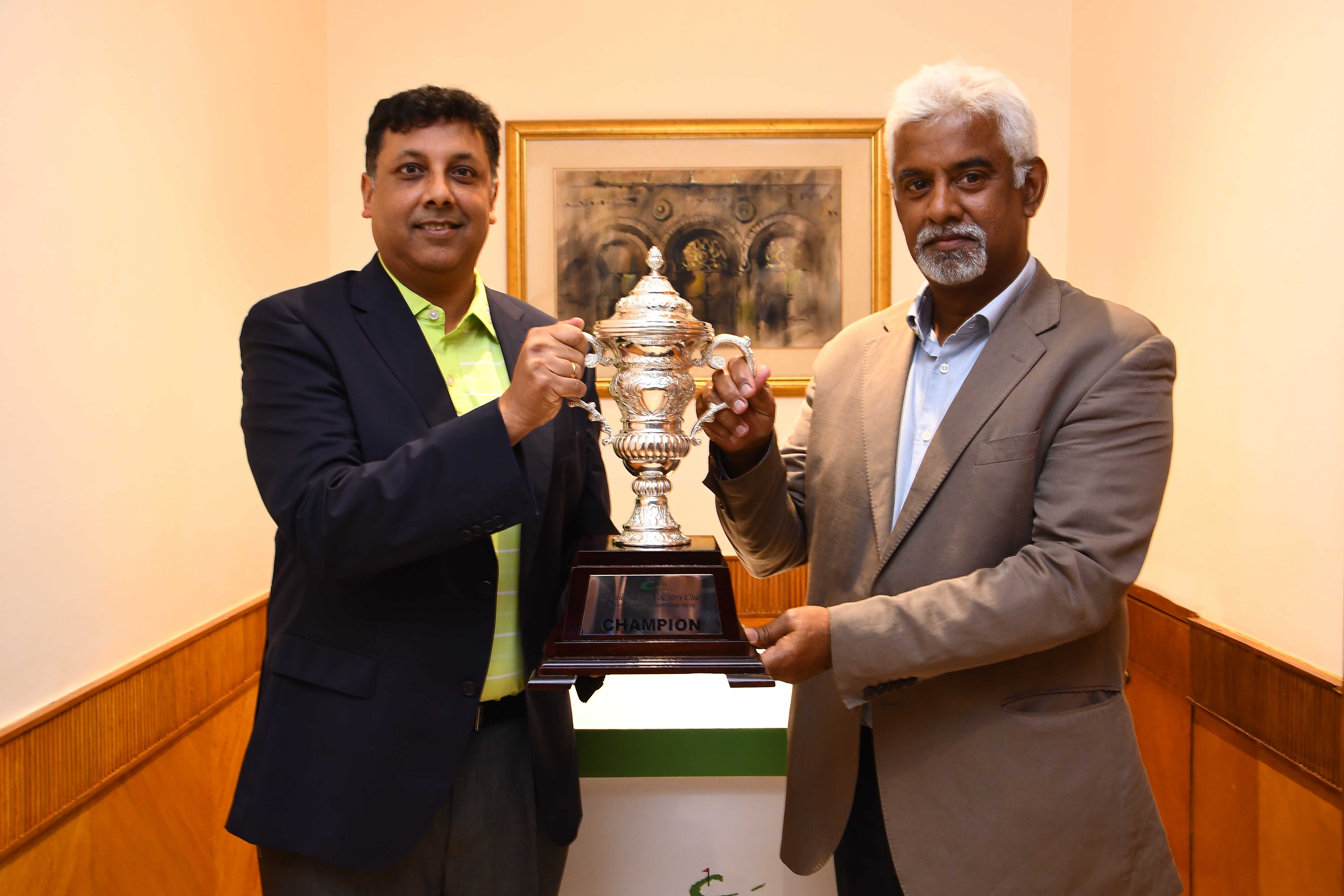 New Delhi: Indian golfers, headlined by Rashid Khan and Chiragh Kumar, will be eyeing a trophy home soil when the Classic Golf and Country Club in Gurugram hosts a new Asian Tour event next week.

Indian golfers have dominated home events in recent years and will be favoured to win this time too. Since 2011, Asian Tour events in India have produced at least two homegrown winners each year, barring once in 2013, when there was just one winner.

Over 150 players, from 24 countries, would participate in the course that hosted numerous Asian Tour events and also premier PGTI events besides top amateur and junior events.

He's the best-placed Indian currently at T-4 at #IndoOpenGolf2019. Wishing him all the best for the remaining 2 rounds!@asiantourgolf @PGTITOUR pic.twitter.com/56Pj5Ra2XZ

Leading the home pack will be Viraj Madappa and Khalin Joshi, who broke through on the region’s premier Tour last season with a win each in Bengaluru and Delhi.

The field will also include Ajeetesh Sandhu, who won his first Asian Tour event in Taiwan in 2017. Domestic pro circuit topper S Chikkarangappa will also be a player to look out for.

Focus will also be on rookie pros like Aadil Bedi, who will be targetting his breakthrough win.

The field will also feature players from South Africa, Australia, Japan, Korea, Indonesia, Thailand, Philippines, Taiwan and Argentina, making it a truly global tournament with representation from more than 20 countries.

The tournament also features recent winners such as Miguel Carballo of Argentina, who is fresh from his win at Indonesia Open, Taehee Lee (Korea) and Malcolm Kokocinski (Sweden).

The field also includes two amateurs — Harshjeet Sethie and Kartik Sharma, who will be representing India at the prestigious Nomura Cup later as well as Saurav Rathi who will be turning professional in this event.