New Zealand playing 3 Tests in short gap can be an issue: Mike Hesson 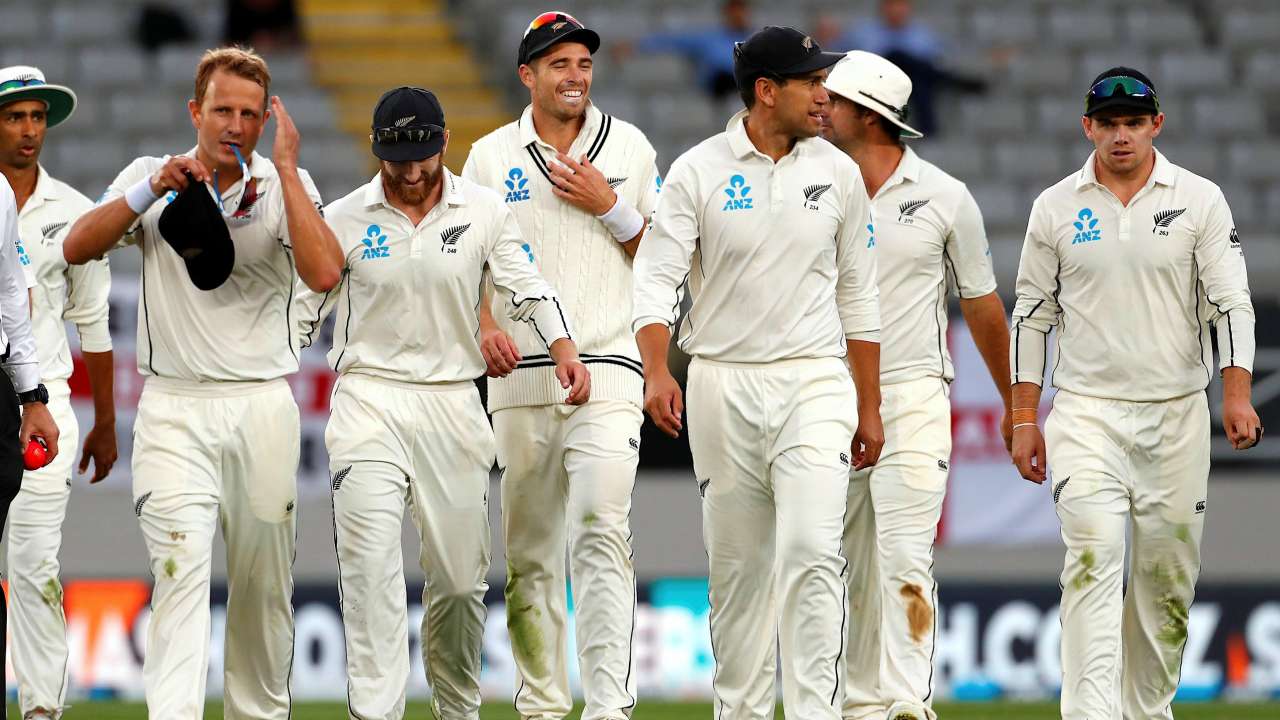 In an interview to PTI, Hesson also had some advice for the Indian team: Go with Mayank Agarwal in the opening slot instead of retaining the set combination of Rohit Sharma and Shubman Gill.

COVID-19 related restrictions have left India with limited preparation time ahead of the final beginning June 18 while New Zealand will have the advantage of playing two games against England before the first ever WTC title clash in Southampton. Hesson doesn’t agree with that assessment.

“It is an issue (playing three Tests with a four day gap in between). New Zealand will have to look at the bowling attack and that’s potentially why Trent Boult will play this game (second Test against England from Thursday,” he pointed out.

“That will give one of those other quicks to rest potentially, because it’s only four days between each Test. So, three on the bounce is a big deal, especially if you put in 45 to 50 overs in the second Test, or they just decide to manage the workloads which is not something you usually do going into a Test match,” he said.

The 46-year-old, who coached New Zealand from 2012-2018, also backed Rishabh Pant to provide the x-factor like he did on the memorable tour of Australia earlier this year and is in favour of a best of three WTC final in the long run.

One of New Zealand’s most successful coaches who is now currently director of cricket at the Royal Challengers Bangalore, Hesson expects Rohit and Gill to open but wants Agarwal, who lost his spot in the eleven after two Tests in Australia, to be given a chance.

Agarwal was the team’s leading run getter in the away series against New Zealand last year when India lost 0-2 and was only one of the four Indian batsmen to get a half-century in an otherwise difficult campaign.

“They will probably go with Rohit and Shubman but I think Mayank needs to be considered. He has faced the New Zealand attack in New Zealand, where he would have got some crucial experience,” said Hesson.

On India’s preparation going into the final compared to New Zealand, he said: “Look match practice is always useful. You know every ground is different though.

“Southampton is quite unique in terms of its ground so sure match practice is helpful.

“But India have got a big enough squad to where they can have intra squad games to get some training done out in the middle so I think come the first day of the final, I don’t think it will be a big deal.”

While most experts see the match going New Zealand’s way if the ball is moving at the Aegeas Bowl but Hesson predicted an even contest.