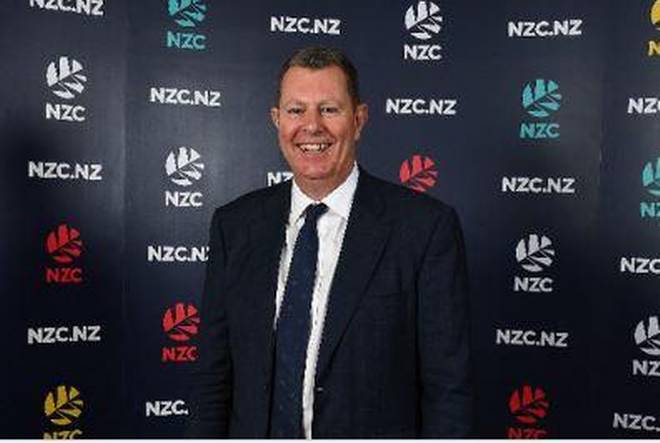 Wellington:  A period of uncertainty at cricket’s world governing body ended on Tuesday with Greg Barclay being elected ICC chairman after a second round of voting.

New Zealand Cricket chairman Barclay, an Auckland-based commercial lawyer, was elected to the independent post ahead of Imran Khwaja.

Khwaja had served as interim chairman of the International Cricket Council following the resignation of India’s Shashank Manohar in July. Manohar served as chairman from November 2015.

Barclay will resign his post at New Zealand Cricket.

“It is an honor to be elected as the chair of the International Cricket Council and I would like to thank my fellow ICC directors for their support,” Barclay said in a statement.

“I hope we can come together to lead the sport and emerge from the global pandemic in a strong position and poised for growth.

“I take my position as a custodian of the game very seriously and am committed to working on behalf of all 104 ICC members to create a sustainable future for our sport.”

Barclay has been a board member of New Zealand Cricket since 2012 and also served as New Zealand’s representative on the ICC.