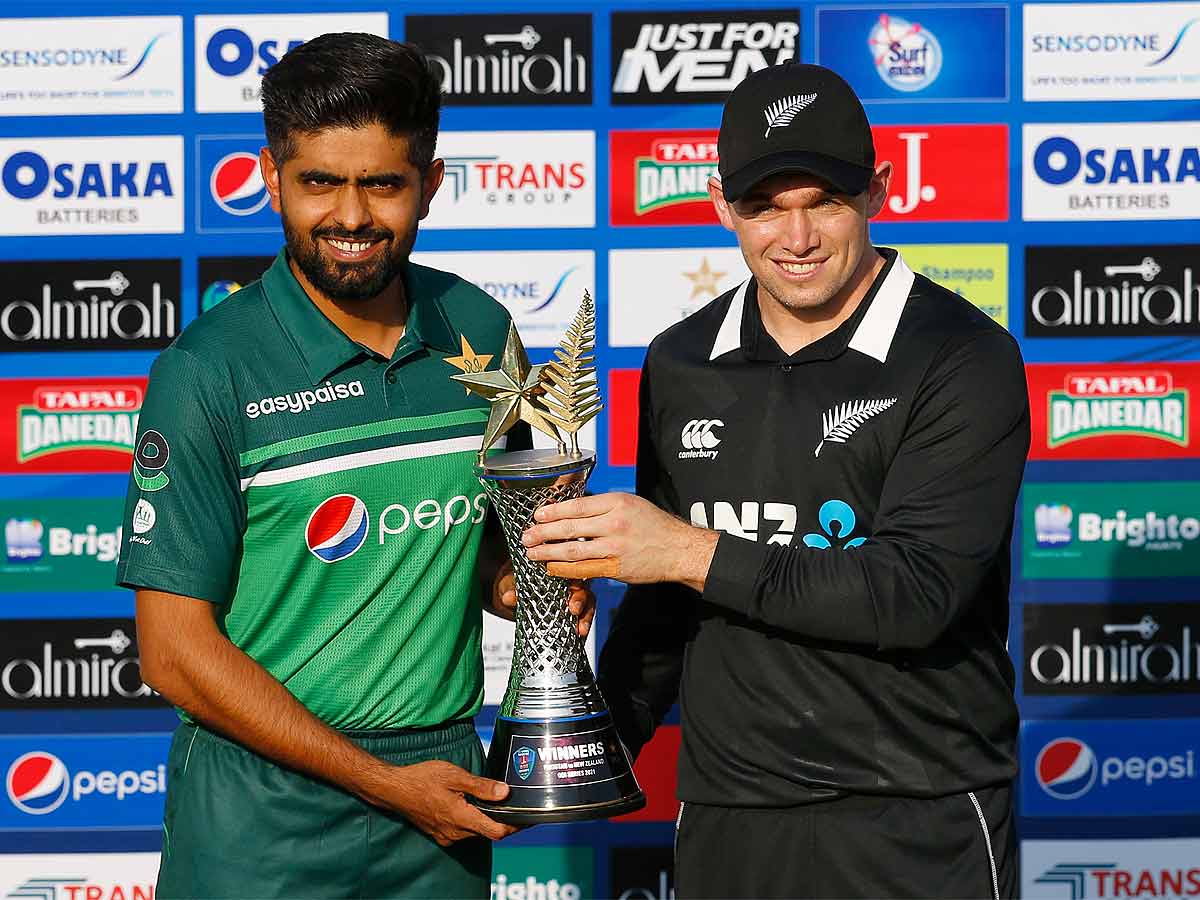 New Delhi: The Black Caps have abandoned their tour of Pakistan, where they were set to play three ODIs and five T20Is, citing a “security alert” from their government.

In response, the Pakistan Cricket Board said: “The security officials with the NZ team have been satisfied with security arrangements made by the Govt of Pakistan throughout their stay here.

“The side was to play Pakistan this evening in the first of three ODIs in Rawalpindi, before moving to Lahore for a five-match T20 series. However, following an escalation in the New Zealand Government threat levels for Pakistan, and advice from NZC security advisors on the ground, it has been decided the BLACKCAPS will not continue with the tour. Arrangements are now being made for the team’s departure,” said a statement.

NZC chief executive David White said it was simply not possible to continue with the tour given the advice he was receiving.

“I understand this will be a blow for the PCB, who have been wonderful hosts, but player safety is paramount and we believe this is the only responsible option.”

“We’ve been across this process throughout and are fully supportive of the decision,” he said. “The players are in good hands; they’re safe – and everyone’s acting in their best interests.”

“NZC will not comment on the details of the security threat nor the updated arrangements for the departing squad,” the statement stated.

England to assess ground situation in Pakistan, to decide on tour in 48 hours