Neymar back in PSG training 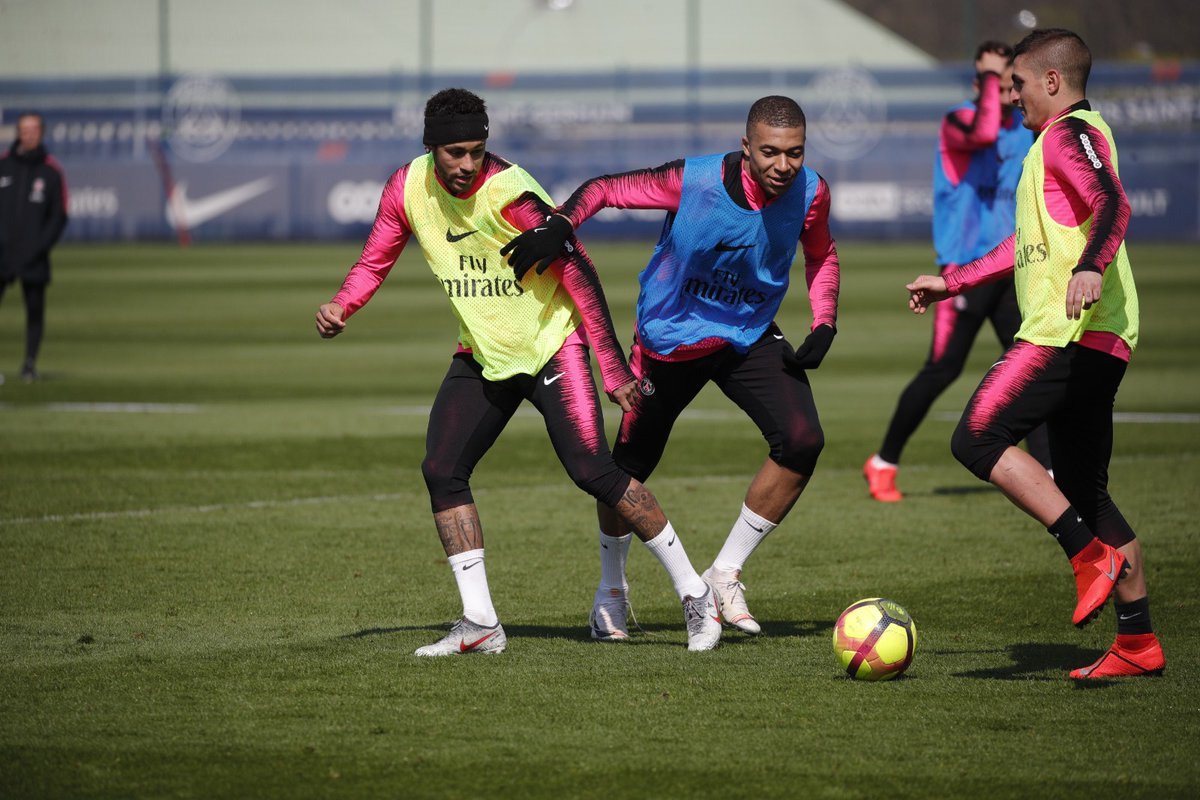 “Neymar is back in the mix,” tweeted PSG along with a picture of his ball training with teammates.

Neymar injured his right foot in a French Cup match on January 23, and has been sidelined since then.

He's back! Catch the latest episode of @neymarjr Weekly exclusively on OTRO. And yes, that's him kicking a ball again! #OurOtherClub pic.twitter.com/HLv3L9rRvD

Instead of operation on his fracture in the fifth metatarsal of right foot last year, the world’s most expensive player opted to take conservative treatment this time. The club intially expected 10-week recovery for him.

During his absence, PSG stays well on course to its league title defense, needing only a draw at Lille on Sunday to achieve that, while bowing out of the Champions League round of 16 against Manchester United.

It’s yet unclear about when Neymar will return to competitive matches.