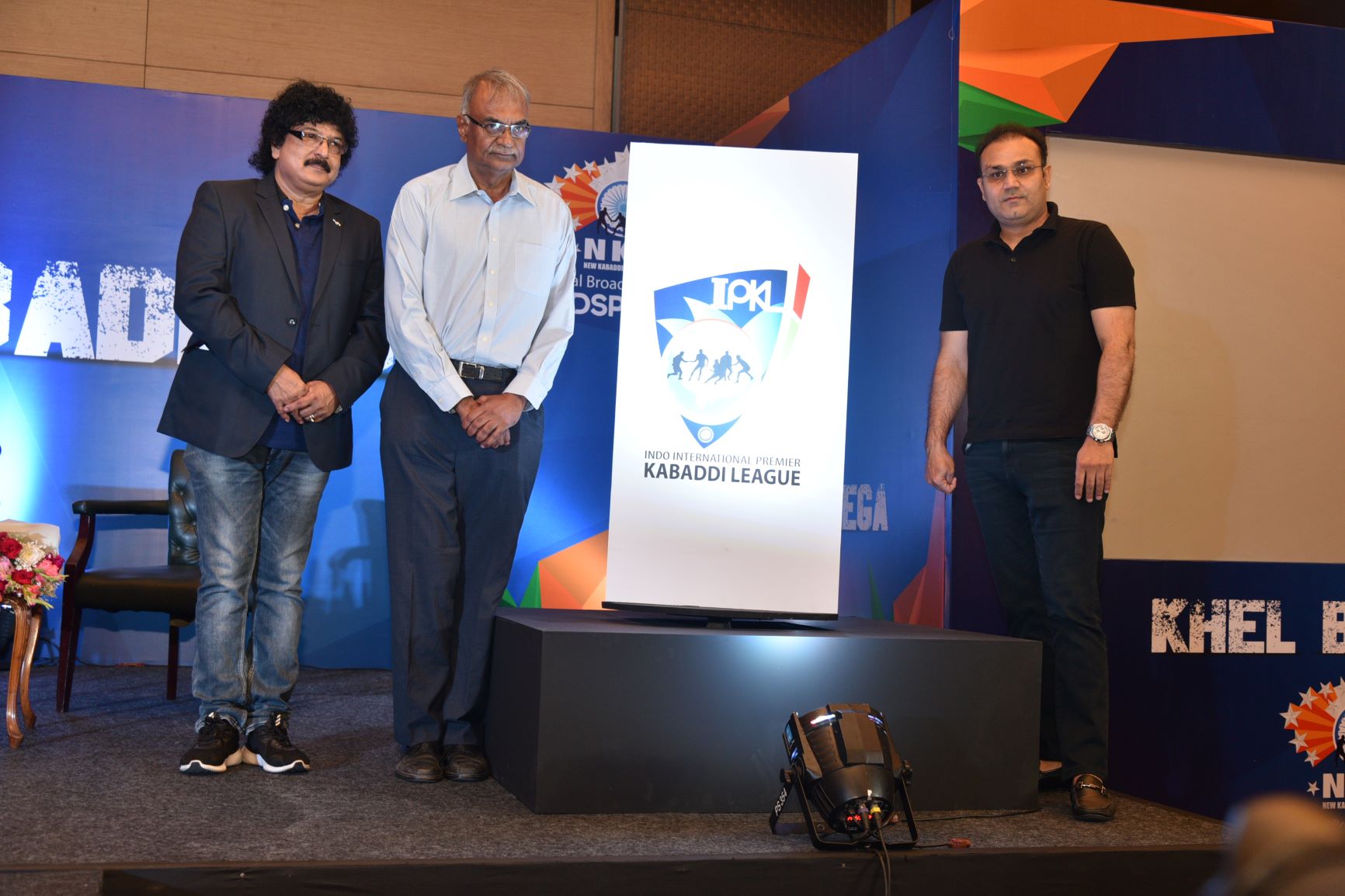 New Delhi: Kabaddi has been on a high for the past few years. Boosted by the popularity of the Pro Kabaddi League (PKL) and the resultant financial windfall, the traditional sport and its top stars have been flying high.

But administrative problems and internal rivalry—the perennial curse of Indian sports—threatens to undermine the game.

With the Amateur Kabaddi Federation of India (AKFI)—the officially recognised governing body for the sport in India – battling legal problems, a newly formed body is thinking of challenging the old order.

Aptly named New Kabaddi Federation of India (NKFI), this new kid on the block was formed in May 2017. It is also launching the Indo-International Premier Kabaddi League (IPKL) in an attempt to rival the hugely popular PKL.

Talking to Sports Lounge at the launch of the IPKL, NKFI director Ravi Kiran asserted that his federation will attempt to dethrone the AKFI and become the official governing body for the sport in the country.

“We have applied to the sports ministry seeking recognition. We have the example of hockey where Hockey India (HI) deposed the Indian Hockey Federation (IHF) to become the officially recognised body. So it is not an unheard of thing,” Kiran explained.

“We have a strong federation backed by several former stars. We also have a presence throughout the country. We have a local affiliate who are registered with us in every state. We are here in a big way. We are equivalent in size and magnitude to the other federation. There is no reason why we cannot become the government recognised federation,” he added.

Kiran said that AKFI recently conducted their elections to fall under the National Sports Code, however, that does not necessarily guarantee continued recognition by the Ministry of Youth Affairs & Sports (MYAS).

“The AKFI is currently the official National Sports Federation (NSF) for kabaddi. According to government rules, there can be only one NSF for a particular sport. The AKFI is going through administrative problems and elections have happened only to obey the Sports Code. So once the Sports Code is applied some of the current AKFI officials will not be able to continue to hold office,” he said.

“The government will then decide who is best suited to run the sport. Whoever is better, and is doing excellent and impartial service for the greater good of kabaddi, will surely get a chance. There are a lot of malpractices and disparities in the sport’s current administration,” he added. 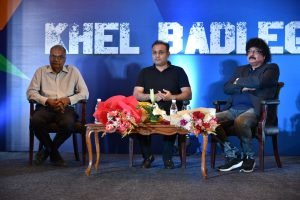 Currently recognised as the official global governing body of kabaddi by the IOC, the IKF organises the Asian Games, the World Cup and other high profile international tournaments.

But if the WKF has its way, the IKF will not enjoy its official status for too long.

“The international federation we are aligned with has applied to the IOC headquarters in Geneva for recognition. So we will definitely try and challenge the old order,” Kiran said.

“Kabaddi has spread all over the world. We at NKFI have sent coaches including those boasting Arjuna Awards and former India players to several countries to conduct coaching camps and teach them the basics of the sport. So when a certain number of countries start playing kabaddi at a decent level, it will help to include the sport in the Olympics. So we are doing whatever we can for the promotion of the sport,” he added.

Curiously, Kiran denied that the IPKL will clash with the PKL, asserting that the two leagues can co-exist which will help the development of the sport.

“The two leagues will take place at different times of the year. There will be no clash. This is a sport which is growing. There is opportunity to accommodate more leagues and tournaments. It is not necessary to be in competition with one another. We can co-exist. If we create more tournaments, there will be more chances for the players and more chance for the sport to grow,” he insisted.

The opening phase of the IPKL will feature 20 matches and will be played at Pune’s Balewadi Stadium between May 13 and 21, while 17 games of the second phase will take place in Mysore’s Chamundai Vihar Stadium from May 24 to May 29.

The final phase will begin in Bengaluru on June 1 and will have seven games, with the grand finale scheduled at the Kanteerava Stadium on June 4.

Each team will comprise of marquee players and will include five raiders, seven defenders and three all-rounders besides two foreign signings. One coach and physio will also be assigned to the teams.