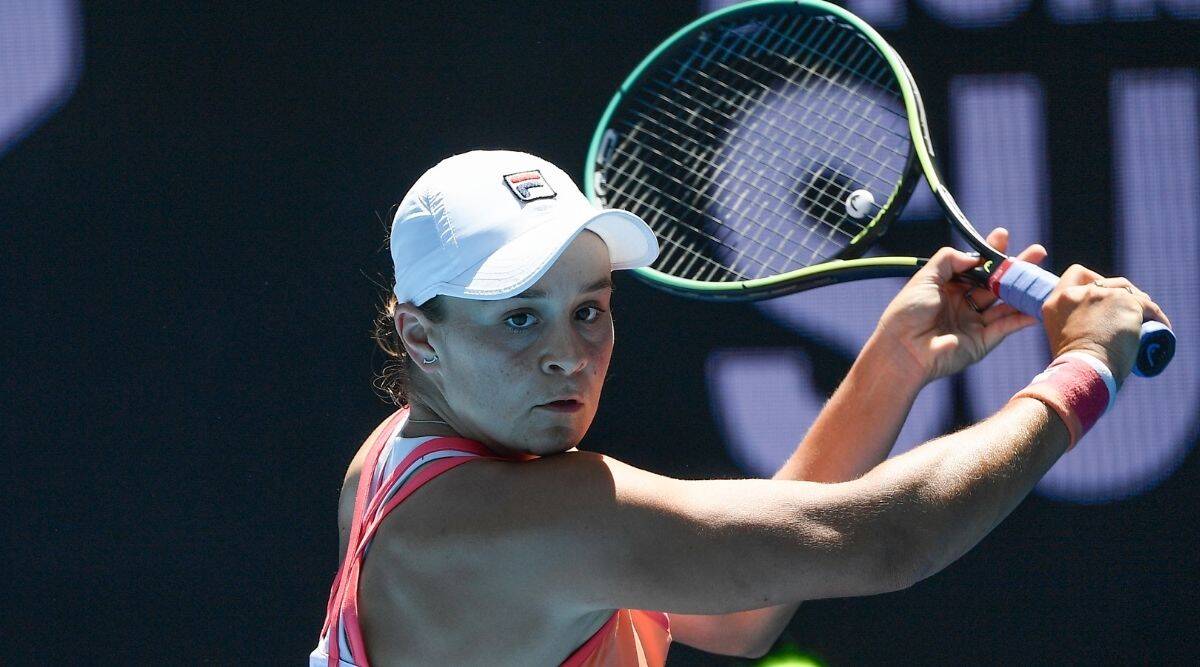 New Delhi: Defending champion and No. 1-ranked Ash Barty lost in the second round of the Adelaide International on Wednesday, eliminated by Danielle Collins 6-3, 6-4.

“The court was exceptionally quick, probably the quickest I’ve ever played in Australia and that took some time to adjust,” said Barty, who lost in the quarterfinals of the Australian Open.

A year ago, Barty beat Collins in the semifinals at the Adelaide International en route to the hard-court title. That was part of a 3-0 head-to-head edge Barty carried into Wednesday’s match.

“I was really familiar with her game after losing to her three times,” said Collins, an American who is ranked 37th and will face French Open champion Iga Swiatek next, “so I certainly got some great tennis lessons out of that and have learned from it.”

Barty has stayed at No. 1 in the rankings despite not having played much at all in 2020 because of the coronavirus pandemic. The WTA is using what it calls “frozen rankings,” which counts players’ 16 best tournament results since March 2019. That allows Barty, for example, to get credit for her 2019 title at Roland Garros, and not be penalized for sitting out that event last year.

In other results Wednesday, 16-year-old American Coco Gauff beat sixth-seeded Petra Martic 5-7, 6-3, 6-4 to advance to the quarterfinals. It was Gauff’s fourth win in a row after two in qualifying and another in the first round.

Gauff faces Shelby Rogers on Thursday in the quarterfinals.