No Bangladesh Premier League in 2020 due to Covid-19 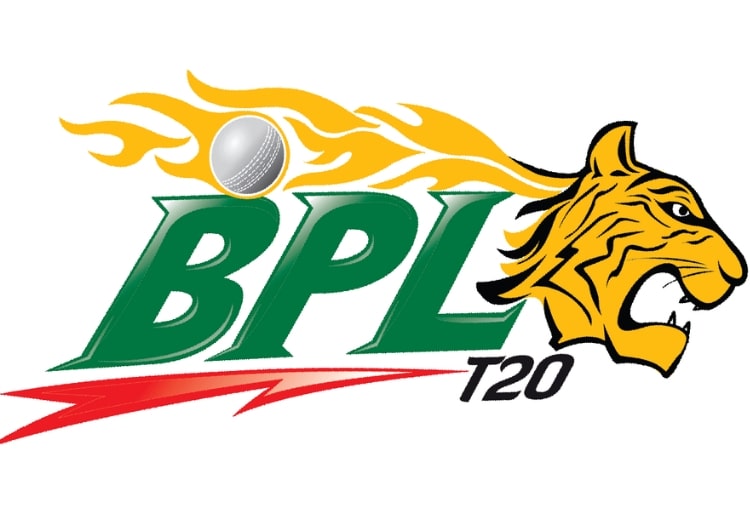 Dhaka: This year’s edition of the Bangladesh Premier League will not be held due to Covid-19 pandemic, Bangladesh Cricket Board president Nazmul Hasan has confirmed.

“BPL is not happening this year,” Cricbuzz quoted Nazmul as telling the reporters at the launch of the inaugural edition of the three-team 50-over tournament at the Sher-e-Bangla National Stadium on Sunday. “Let’s see it in next year. We do not want to miss any game but everything will depend on the situation and circumstances,” he added.

According to Hasan, one of the main reasons for the franchise-based T20 tournament not being held this year is the unavailability of foreign players.

The BCB chief also ruled out the possibility of staging the tournament abroad due to financial constraints. “I don’t think it will be easy (organise the tournament outside). I tell you, when we go to run in Bangladesh (BPL), except for one or two franchises, the rest of us have a hard time to play the tournament,” he said.

“I heard it today the bio-security belt has to be created outside say in the UK and even in Dubai for the IPL as well and I don’t think it is possible for anyone. It is almost impossible for us to spend so much money,” he added.

The 13th edition of the cash-rich Indian Premier League is currently being played in the United Arab Emirates in a bio-secure environment because the Covid-19 situation in India.

‘A surprise to the franchise’: KKR shock at questions over Narine’s bowling action