'No chance': Klopp rules out Liverpool move for Messi 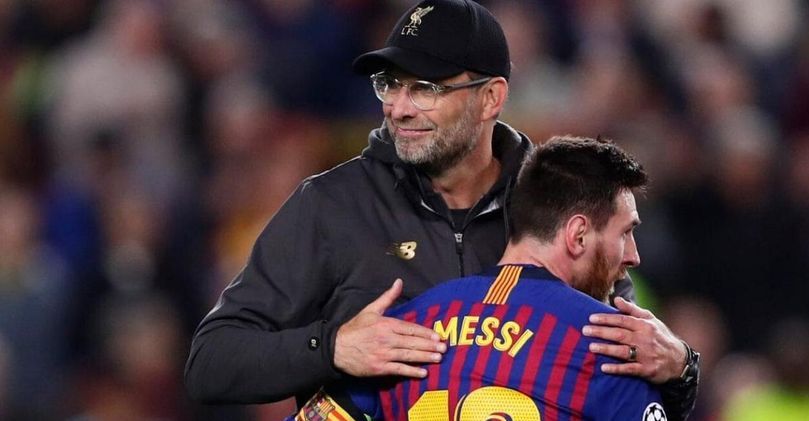 New Delhi: Jurgen Klopp said on Thursday there is “no chance” of Liverpool signing Lionel Messi, but the German admits the unsettled Barcelona star would be a great addition to the Premier League.

Messi has told Barcelona he wants to leave after growing unhappy with the club’s problems on and off the pitch.

Argentina forward has been linked with a move to Manchester City, where he could link up with his former Barca boss Pep Guardiola.

Paris Saint-Germain, Inter Milan and Juventus have also been mooted as potential destinations for Messi if he gets his wish to quit the Camp Nou.

Klopp insisted he would love to have Messi, but made it clear the 33-year-old would not end up at Anfield.

“Interest? Who doesn’t want to have Messi in their team? But no chance,” Klopp told reporters.

Liverpool finished 18 points ahead of second placed City last season as they won the English title for the first time since 1990.

And Klopp conceded Liverpool’s bid to retain the Premier League crown would clearly be under threat if Messi joined City.

But the former Borussia Dortmund boss believes it would be a significant coup for English football to have one of the world’s greatest ever players in the Premier League.

“It would obviously help Man City and make it more difficult to beat them,” Klopp said.