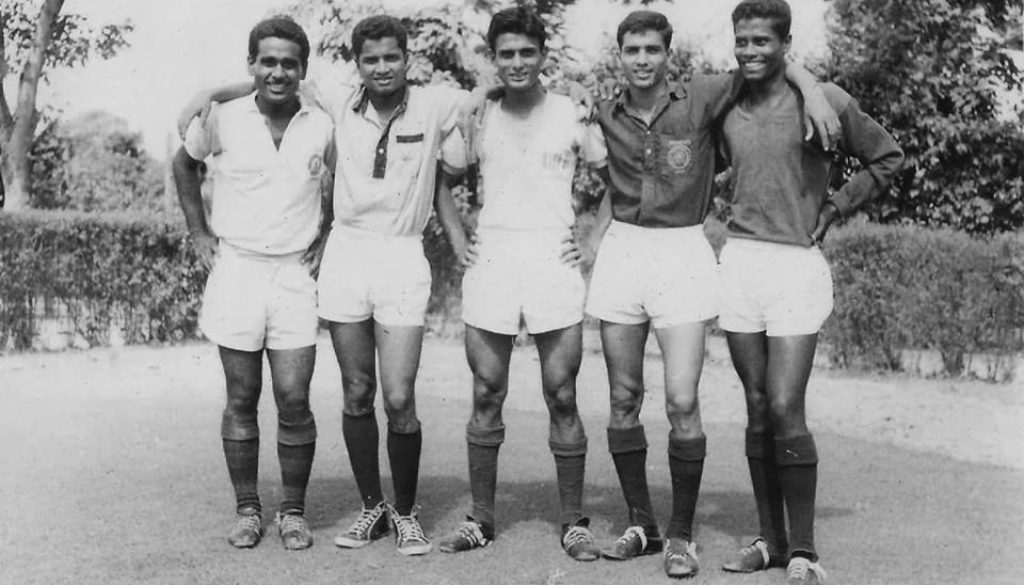 New Delhi: Poongam Kannan’s death in Kolkata earlier this week was a tragic affair—it once again highlighted how a certain section of former India footballers sometimes falls from grace and die in penury away from public gaze.

A star of the Maidan in 60s and 70s, Kannan was virtually living on the dole for past many years in a dingy one-room flat with his family and died a pauper.

Sadly, despite the hue and cry in newspapers and social media, the fact remained that not many within the fraternity were ready to grieve over Kannan’s financial conditions. In private, they put the blame on Kannan himself for his apparent lack of discipline in life that led to his heartbreaking departure. 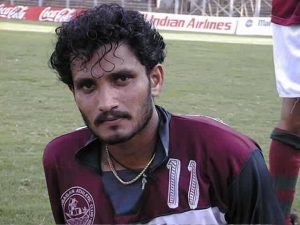 A knee injury at the 1995 SAF Games kept Jo Paul Ancheri out of action for more than a year. The AIFF paid for his first surgery but didn’t enquire or pay for the several surgeries the former Mohun Bagan star underwent thereafter.

For a change, nobody blamed All India Football Federation (AIFF) for Kannan’s plight. Yet, it hogged the limelight with a tweet from its president’s office. It mourned Kannan’s death with politically correct words only to attach someone else’s photo to the tweet! It was unintentional but also exposed the indifference of the national body towards former players.

More than anything else, it is the indifference that hurts. Remember Jo Paul Ancheri badly twisting his knee in the 1995 SAF Games in Chennai against Nepal? He had to undergo multiple operations and remained out of action for more than a year. The federation paid for his first surgery but never bothered to enquire thereafter.

The same year, upcoming striker Tausif Jamal found himself lying on the pitch with his shin bone broken while playing against Sri Lanka. He was yet another victim of AIFF’s apathy—Tausif did not receive the backing of right medical treatment needed for recovery and faded away from the scene slowly.

Old timers still remember his stunning goal against Iraq in 1995 Nehru Cup when coach Rustam Akramov picked him up ahead of IM Vijayan.

Things have certainly changed. The federation now has mandatory medical insurance for each footballer in age group national teams. 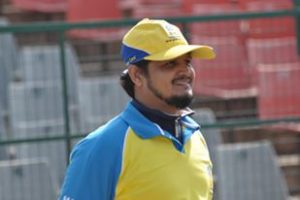 The senior team players receive best possible treatment and all top division footballers in the Indian Super League (ISL) and I-League are insured by their respective clubs.

To bid adieu to the pitch with a torn ligament and tears in eyes, is thankfully, now a thing of the past in India.

Yet, a little more could have been done. The AIFF has no permanent pension fund like the cricket board (BCCI) or a one-time benefit fund for former India footballers.

The federation says it has no money to create such a fund. More importantly, it is never easy to draw the list of deserving beneficiaries—it is bound to create confusion and unnecessary controversies.

The federation may be true in its own stand—especially when more than half of its state associations are either non-functioning or running with empty coffers.

But then, the soccer fraternity finds itself completely helpless and does not know which way to look when they come across a player like Pushparaj Kumar, who donned the India jersey for many years including the 1978 Asian Games. 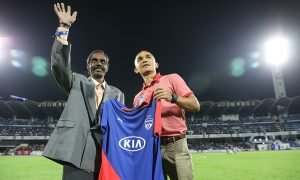 A road accident cost yesteryear great Pushparaj Kumar (left) his coaching job, left him one legged and forced him to move to an old age home.

The former ITI footballer was left immobile after a horrible road accident in 2006. He had his right foot amputated and all his coaching jobs were gone.

Funds were raised by his former teammates and friends to cover his medical expenses but since then he has no steady income and lives in an old age home. Having lost his wife many years ago and children living outside India, there is no one to look after him.

Let us be frank on one issue—some of the sad stories on former footballers that regularly appear in news media are mostly with one-sided views. By digging deeper, one will find most of the mess was created by these unfortunate footballers themselves. 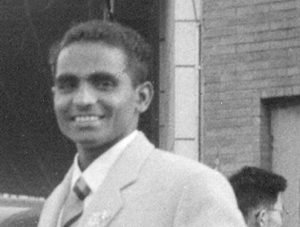 Mariappa Kempaiah is among several former India stalwarts who fell in bad habits, which contributed to their downfall.

S. Raman, who scored India’s first goal in Olympic history in 1948 London Olympics, reportedly fell in bad habits and had no money when he passed away in Bengaluru.

His teammate P. Venkatesh, one of India’s greatest right wingers, passed away in Kolkata in distress after he lost his job with the private company he was working for. Double Olympian Mariappa Kempaiah met with similar fate.

Many more names could be reeled off, but the idea should be to eliminate the list, not to amplify it. For that, the AIFF has to come up with a proper mechanism — let us be a little more passionate towards those who played the beautiful game.