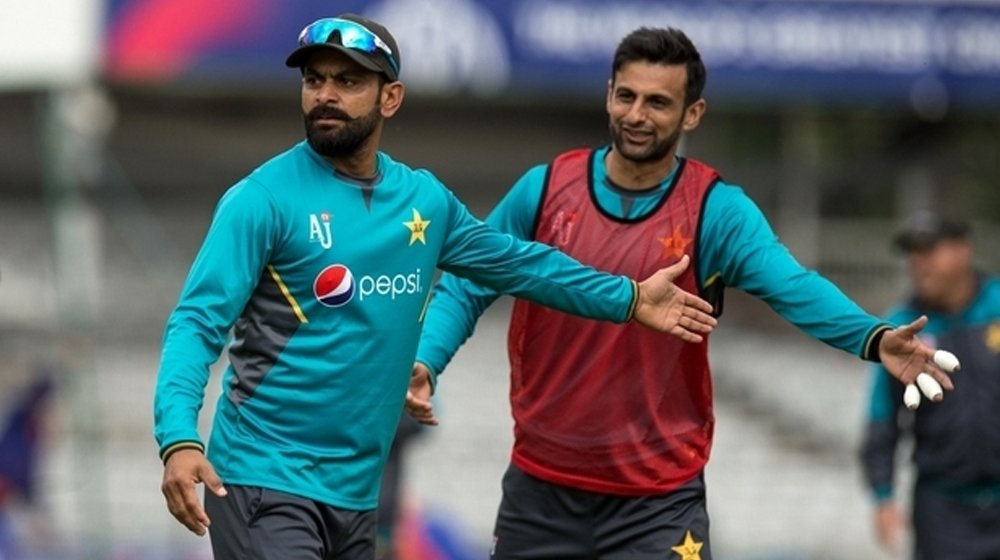 Karachi: Pakistan’s new Twenty20 captain Babar Azam wanted to have senior players such as Muhammad Hafeez and Shoaib Malik in the side for the Australia tour but the PCB officials shot down the suggestion.

Before the team’s departure, it has emerged that head coach and chief selector Misbah-ul-Haq had discussed the selection of players with Babar and both agreed on the selection of Hafeez and Malik.

But apparently some top officials in the Pakistan Cricket Board (PCB) advised them not to pick them, throwing open a debate on how much authority was enjoyed by the head coach and the captain.

Asked if he was consulted for team selection, Babar said, “I had given my input for selection of the squad. I felt I required some seniors but it is decision of selectors.”

Babar recently said he wants to emulate captains like England’s Joe Root and India’s Virat Kohli but surprisingly the full video of his press conference on October 25 does not include those comments.

The video is available on the PCB’s official website.

Babar said though captaincy adds to pressure but with the support of his teammates, he was confident of handling it.

“I have belief in myself and my batting. Captaincy is a new responsibility and I will try to take everyone along and form a combination. It is clear that If players support you the team does well. So I want everyone to perform. I I will try to keep the environment of the dressing room healthy and positive. We must enjoy playing for Pakistan and not take pressure,” he said.

Babar reminded that he had captained Pakistan in the under-19 World Cup and has played in Australia before so he was aware of the conditions and pitches.

“It is a big challenge playing in Australia and beating them. The idea is to play fearless cricket and give them a good fight. Play aggressive cricket like they do.”

Bangladesh stumper Mushfiqur to give up keeping in Test cricket