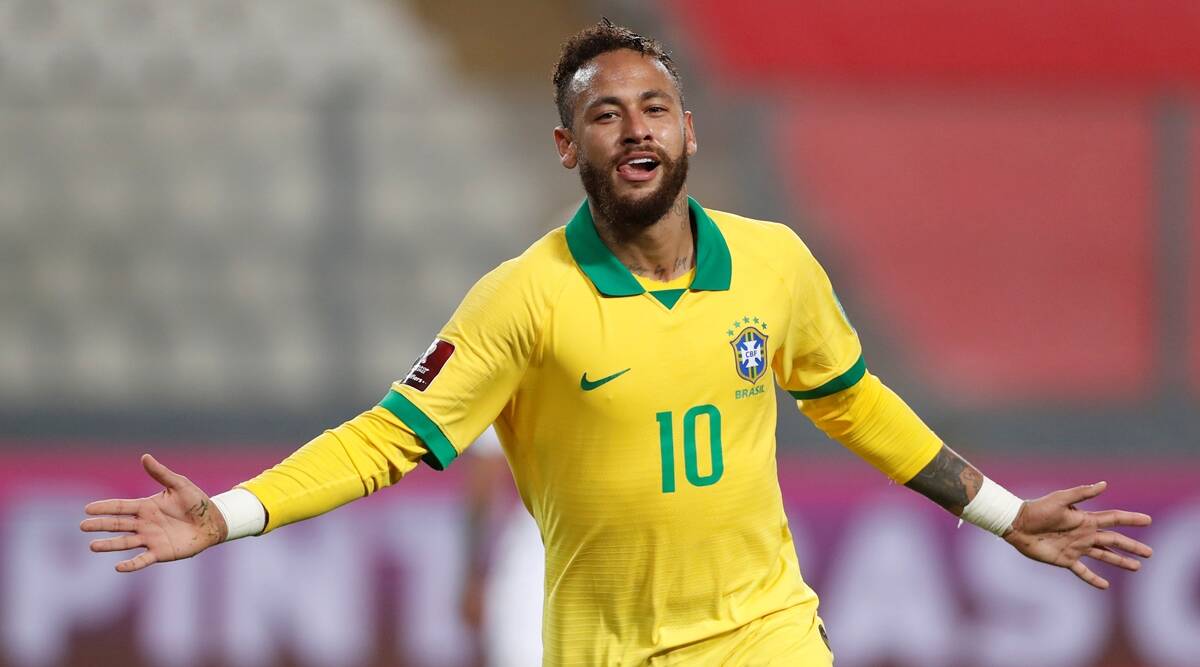 Rio de Janeiro: Star forward Neymar has been dropped from the Brazilian team named for the upcoming 2020 Tokyo Olympic Games.

Another big name missing is Marquinhos, who was part of the gold-winning Brazilian team medal at the Rio Olympics in 2016.

The Olympics start on July 23. However, the men’s football competition starts in before the opening ceremony.