Vihari willing to bat as opener in Tests against New Zealand

Australia favourites but India are no pushovers: Mithali

Mayank isn’t Sehwag or Warner, but has clarity of mind: Gambhir

Reserve''oir of Memories: Shastri back for another Test at the Basin

Need to come up together, can't rely on just one or two players: Harmanpreet

Pant needs to accept that he is going through a rough patch: Rahane 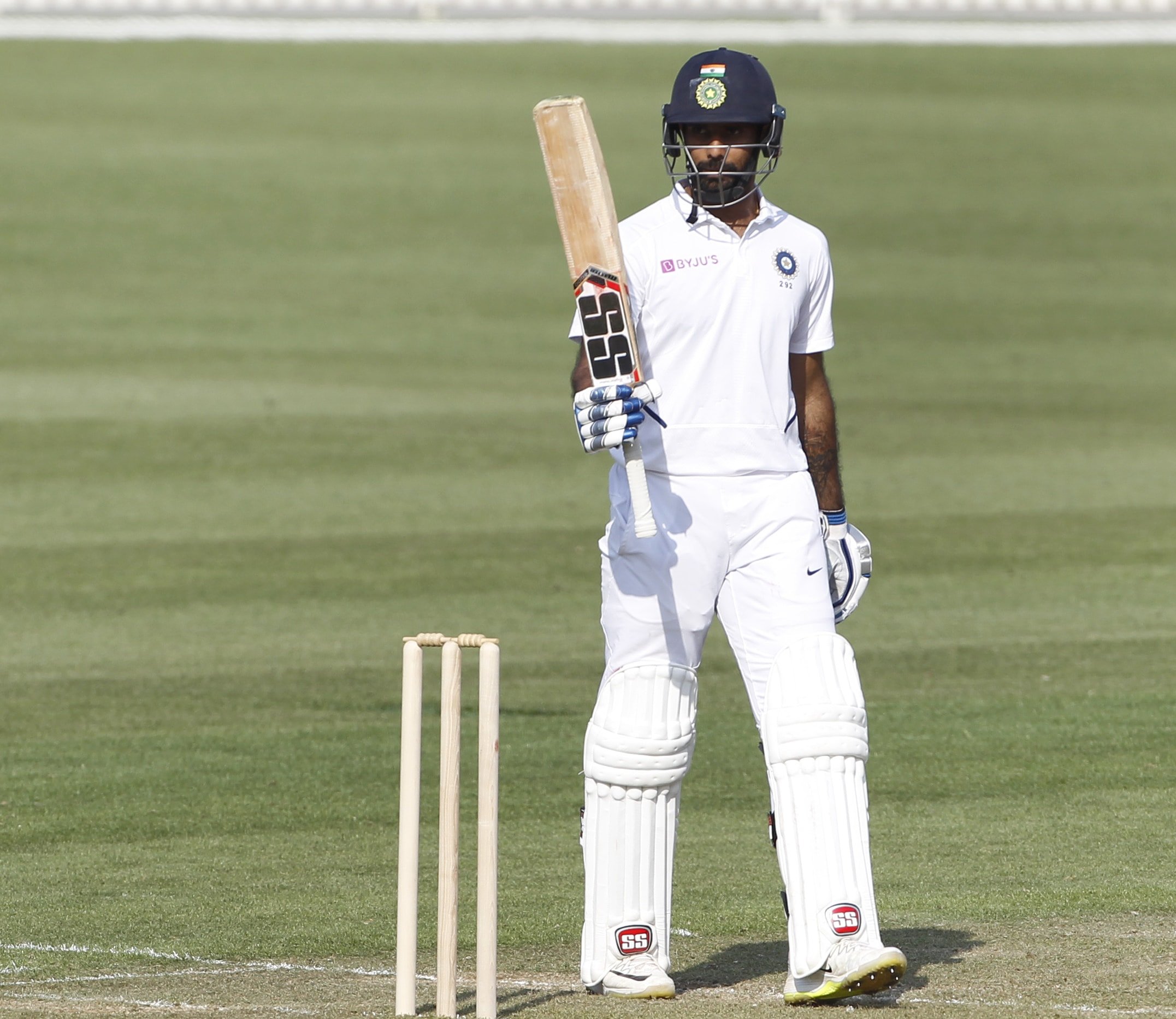 Hamilton: Hanuma Vihari on Friday said he won’t mind taking up the opener’s role if the team management asks after India’s inexperienced opening options were technically exposed by a second-string New Zealand attack on the opening day of the warm-up game here.

Coming in at no.6, Vihari scored a hundred but Mayank Agarwal, Prithvi Shaw and Shubman Gill were dismissed early, undone by the extra bounce and seam movement during the match against New Zealand XI.

The trio’s performance raised doubts about its ability to face the likes of Neil Wagner, Trent Boult and Matt Henry.

“As a player, I am prepared to bat anywhere. As of now, I’ve not been informed anything. As I said before as well, if the team requires me to bat wherever, I am ready to bat,” said Vihari, who retired after scoring 101.

The Andhra player has delivered whenever given a chance. Does he feel bad about not getting to play four successive Tests after the series-opener against South Africa at Visakhapatnam last year in October?

“Sometimes you have to understand the team combination as well. You can’t get disheartened by it. I understood when you are playing at home, we play five bowlers. It’s obvious that one batter has to miss out. So I took it in my stride. I don’t want to prove anything to anyone but just follow the process,” Vihari said.

Vihari was surprised by the extra bounce on offer on Friday but is happy to have countered the challenge in the warm-up game which provided him with an opportunity to prepare well.

He added 195 runs with Cheteshwar Pujara (93) after none of the other batsmen crossed the 20-run mark.

“Initially, I thought the extra bounce surprised us. (In) the couple of matches I played against New Zealand A, the pitch didn’t do as much as what it did in the morning today.

“Once we adjusted, me and Puji (Pujara’s nickname), we got our eye in, then we knew we had to bat long and that’s exactly what we did,” Vihari said after the end of day’s play.

If the Seddon Park track is any indicator, New Zealand, with a pace-heavy line-up, will be offering seamer friendly tracks at both Wellington and Christchurch.

“Maybe we will get pitches like these because New Zealand’s strength is their fast bowling. They have a very experienced bowling attack but it’s good that we got some time in the middle and we experienced these conditions.

“They were tough and it’s good to experience tough conditions before the series and we’re happy with the way the day went,” he said.

Vihari’s assessment is pretty similar to what Shubman Gill told reporters on Thursday, that horizontal bat shots (hook and pull) are avoidable on these kind of tracks.

“This wicket had extra bounce, more than what I’ve experienced in New Zealand before. So I took some time to adjust and I knew what shots I had to avoid early on this wicket, maybe horizontal shots, I tried to avoid that,” he explained.

So what was the advice from his senior partner Pujara?

“Pujara told me to leave more balls on this wicket, get my eye in and it will make my job easier. I listened to him and it paid off.”

For the Test series, Neil Wagner’s short ball is something that the top order needs to be cautious of, feels Vihari.

“When the wicket flattens out, they (NZ bowlers) try to experiment with the short balls and I am sure even Neil Wagner will come up with the same ploy. We are prepared for it.”

On cusp of 100 Test appearances, Ross Taylor recounts his highs and lows