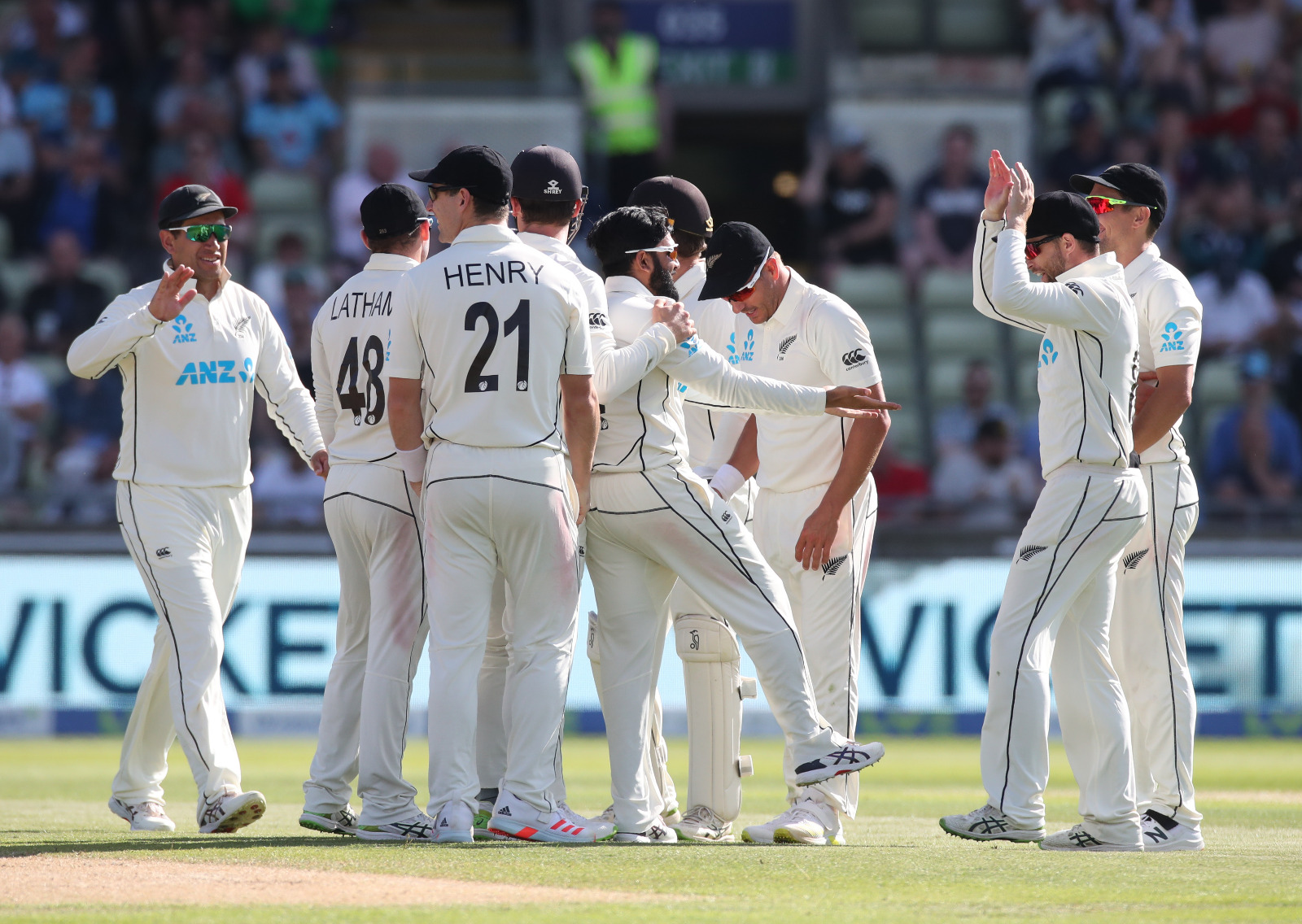 New Zealand defeated England 1-0 in the two-Test series to move to the top of points table with 123 rating points, a couple of points clear of second-placed India who are on 121.

“It was probably six or seven years ago, the leadership group sat down and thought we want to play a brand of cricket that was true to us as Kiwis,” New Zealand’s stand-in captain Tom Latham told media in an interaction.

“Something that we could hold our head on. The change came around that World Cup time in 2015. The idea is to try and enjoy cricket, enjoy each other’s company. That’s something we hold true to this group.”

Left-arm spinner Ajaz Patel, who has not been a regular part of the team but played the second Test against England, said there is no negativity in the team.

“The culture around this team is very good. Everyone is quite positive, there is no negativity, and that breeds so much success we have. Everyone backs everyone, it doesn’t matter which XI is playing. Everyone has been putting in a 100 percent and it was from the guys that weren’t playing to the guys that were in the playing XI,” added Patel who took four wickets across two innings in the Edgbaston Test that Kiwis won.

“I was carrying drinks last week, there was a different group carrying drinks this week. We had a lot of seniors players carrying drinks and they still did the job for the team and I think that shows our team culture and how we go about our cricket, and what it really means to be a part of this team for everyone. There’s no ranks in here and everyone does what they need to which is a great environment to be in.”