No reverse swing for SA pacers in Test series so far: Rabada 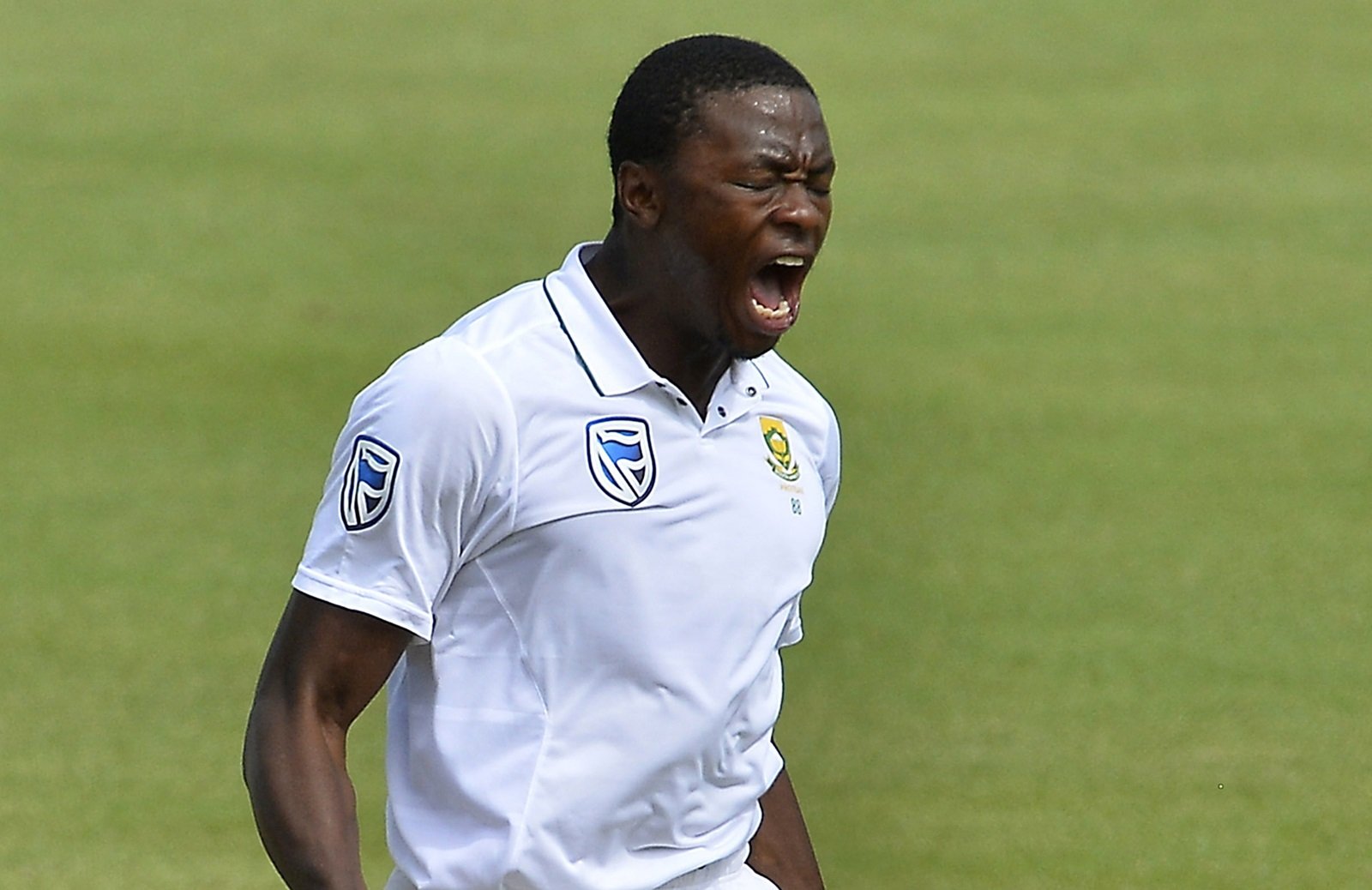 Ranchi: The demoralising defeats at the hands of India in the first two Tests has forced South African paceman Kagiso Rabada to think if his side can be put under more pressure.

India’s top-order fired in unison to bury South Africa under a mountain of runs in both the Tests, where they amassed 500 and 600 in the first innings in Visakhapatnam and Pune.

“We’ve been put under immense pressure. I don’t know if we can be put more pressure than that,” Rabada told reporters.

The 24-old year old paceman acknowledged that not only Indian batsmen but their bowlers also outsmarted them.

It’s been a long time when South Africa took 20 wickets in a Test match and Rabada, who is South Africa’s leading seamer, only has four wickets from two matches in this series.

Rabada is hoping that this phase will be over soon.

“It’s never nice to lose, especially in the manner we’re losing right now but we’re going through a transition period. Our team is fresh and young, so the best thing we can do is look at where we can improve and remember our strengths and build on them.”

The pacer said his team will aim to finish the Test tour on a high. The third and final Test begins in Ranchi on Saturday.

I have to overcome many challenges in international cricket: Kuldeep Yadav