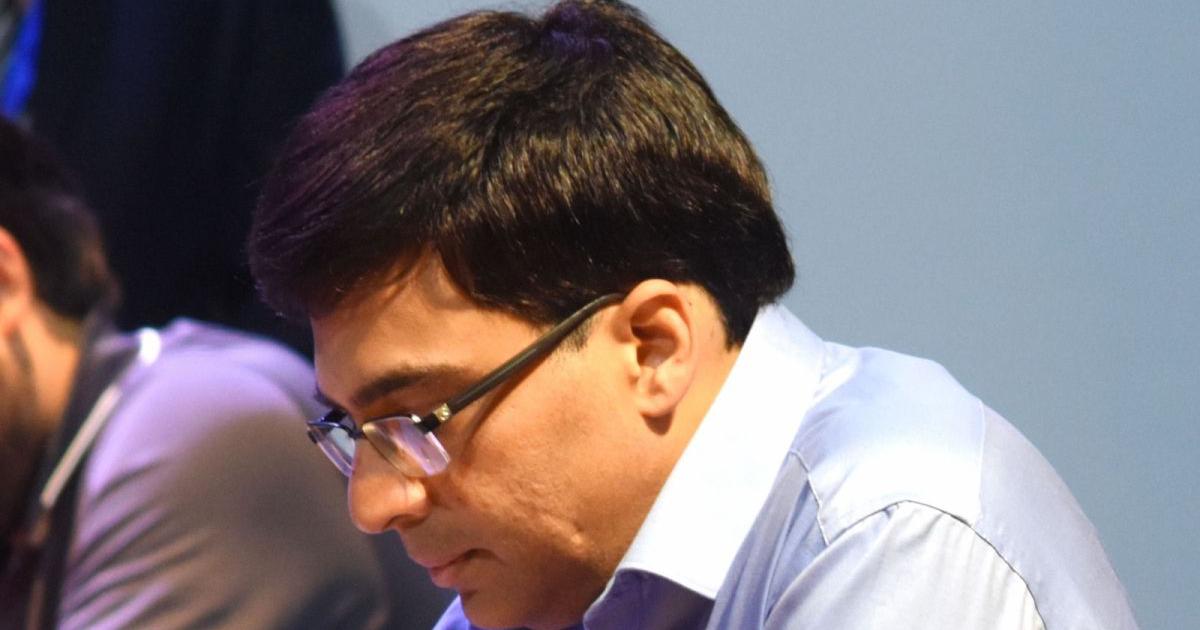 Indian legend Viswanathan Anand continued his winning run in the Classical section of the Norway Chess tournament here as he defeated China’s Wang Hao in the third round to remain on top of the standings.

The 52-year-old Anand won the Armageddon (sudden death game) early on Friday after the regular classical match was drawn after 39 moves.

The Armageddon saw the former world champion pip Hao in 44 moves to take his points tally to 7.5.

He is followed by American Wesley So, who is on 6 points, and world No.1 Magnus Carlsen (5.5).

This is the Indian ace’s third straight win in the Classical section after having beaten Frenchman Maxime Vachier-Lagrave and Veselin Topalov (Bulgaria) in the first two rounds.

Carlsen bounced back to win against Teimour Radjabov after having lost in the second round to So via the Armageddon.

In the other matches of the day, Vachier-Lagrave defeated Norwegian Aryan Tari and Anish Giri shared points with So, drawing the classical and Armageddon games while Shakhriyar Mamedyarov topped Topalov in the sudden death.

In the ongoing Norway Chess tournament, the players take part in a Armageddon (sudden death) in case of a draw in the classical game.

American star So had won the Blitz event which preceded the Classical section.