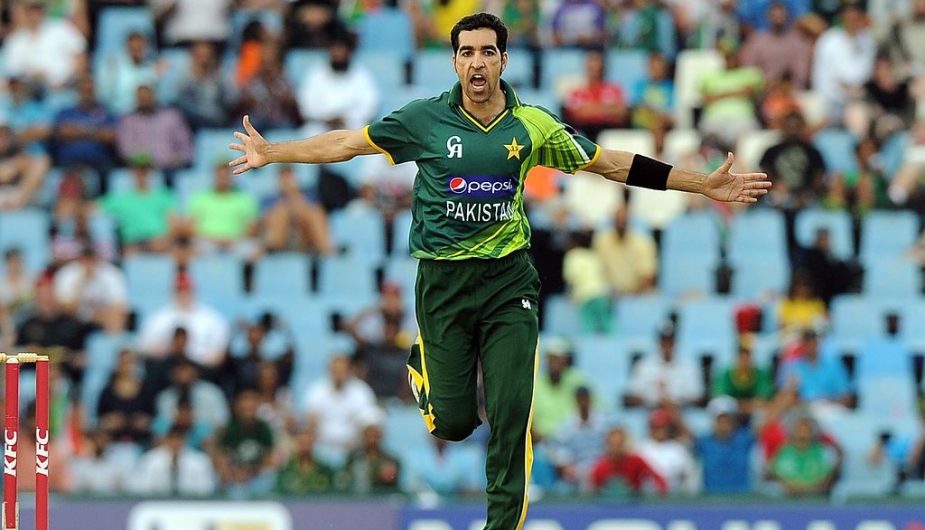 Lahore: Defeat against India in the 2011 World Cup semi-final was the biggest regret of my career, former Pakistan fast bowler Umar Gul has admitted.

Pakistan have never defeated India in a World Cup match and had a chance to break their winless streak nine years ago in Mohali. However, the Shahid Afridi-led side failed to chase down a target of 261 and lost the match by 29 runs at the IS Bindra Stadium on March 30, 2011. The MS Dhoni-led side went on to be crowned champions as they defeat Sri Lanka in the summit clash in Mumbai.

“If we talk about my cricket career then the only and biggest regret is that we failed to win the semi-final of the 2011 World Cup in Mohali,” Gul told PakPassion.

“We had done so well in that tournament until that match but could not complete the job and that will remain as a huge regret. We had been performing really well as a team and even at an individual level, but we just could not translate that into a win at the semi-final stage,” he added.

The 36-year-old, who recently called time on his career after picking 427 international wickets, further said Pakistan could have gone to lift the trophy if they had not lost in the semi-finals against the arch-rivals.

“…I feel that had we not lost the semi-final, we were quite capable of going all the way to win the 2011 World Cup. Of course, one can say that this is all part of the game, but I will always regret the fact that we missed a golden opportunity to win another World Cup for Pakistan,” Gul said.

We were in the game until 17th over, says Kohli