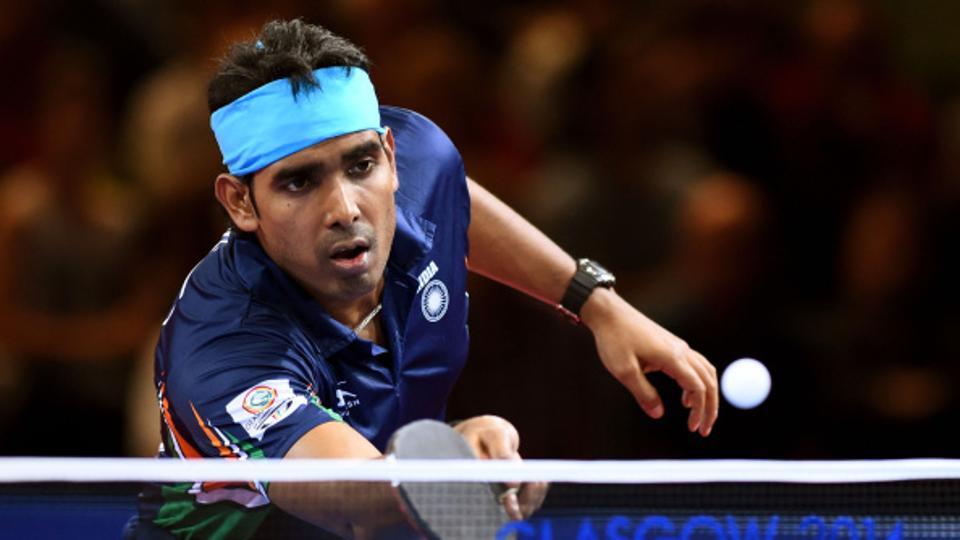 Tokyo: India’s top table tennis player, 38-year-old Achanta Sharath Kamal has said that he will take a “lot of positives” from his defeat against China’s former world No. 1 and three-time world champion Ma Long in the third round at the Tokyo Olympic Games.

Sharath Kamal put up a superb fight against the reigning Olympic champion and even took a game off the Chinese before losing 1-4 in men’s singles, in a match where Ma Long was seen shaking his head in frustration at times.

Sharath Kamal, competing in his fourth Olympics, said on Tuesday that, “His legs were shaking. I could see him shake. And I was happy I could put him in that position.

“As far as this Olympics go, there are a lot of positives for me,” Sharath Kamal, who had reached the Round of 32 at the quadrennial showpiece for the first time, was quoted as saying by olympics.com.

“We were maybe a little unfortunate with the draw, running into the team that won the bronze in the first round of mixed doubles. And facing Long in the third round.”

Sharath Kamal said that the 4-11, 4-11 scores in the last two games in the match against Ma Long did not suggest the closeness of the contest.

“Against Long, I got myself into a good position. Even the fourth and fifth games were a lot closer than the score suggested. I think after winning the third game he just became a little more relaxed and started going for his shots.”

Sharath, who had made his Olympics debut at 2004 Athens, said he was not planning to hang up his boots.

“I never said this is going to be my last Olympics, it’s mainly the media that has been saying that. I don’t think I have to retire just because I am 38 years of age. This is the most physically fit I have been and it has undoubtedly been my best Olympics. When I look back, there is nothing I could have done more or done differently. I have no regrets.”