Nothing to worry as long as I am in a bubble, says Rajasthan Royals' Miller 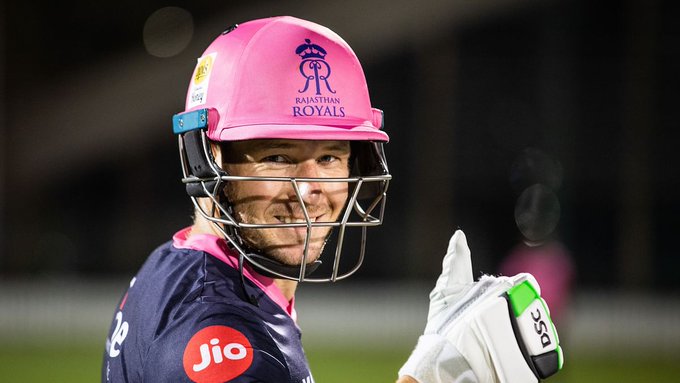 New Delhi: Rajasthan Royals and South Africa batsman David Miller said that it has been surreal how the last few days have unfolded with the postponement of the 2021 Indian Premier League (IPL) and the players returning home.

The tournament, which was held as India grappled with a raging second wave of the Covid-19 pandemic, was postponed this week after multiple cases of the virus emerged within the tournament’s bio-bubble. Miller was the last man from his squad to leave for his home.

“I wouldn’t say I have been panicky… I mean I am still in a bubble which means I am safe,” Miller told the Hindustan Times.

Until next time 👋 #IndiaFightsCorona pic.twitter.com/537d4NBZmR

“Yes, there were other bio-bubbles that were breached and certain players tested positive. But we’ve been fortunate, which means not only all negative cases but also being really well looked after.

“So, I have nothing to worry. But now it’s just about me preparing to get home and be with my family. But, yeah, surreal nevertheless,” he said.

Miller said that while his family was scared, he always tried to convince them that the bubble was safe.

“They were worried of course, with all the news emerging out of here during the big surge in positive cases. So, there were messages and calls going back and forth quite often. But again, it was just about explaining to them the workings of a bubble and how we were in a safe environment,” he said.

Playing against India best way to learn how to handle pressure, says Junaid