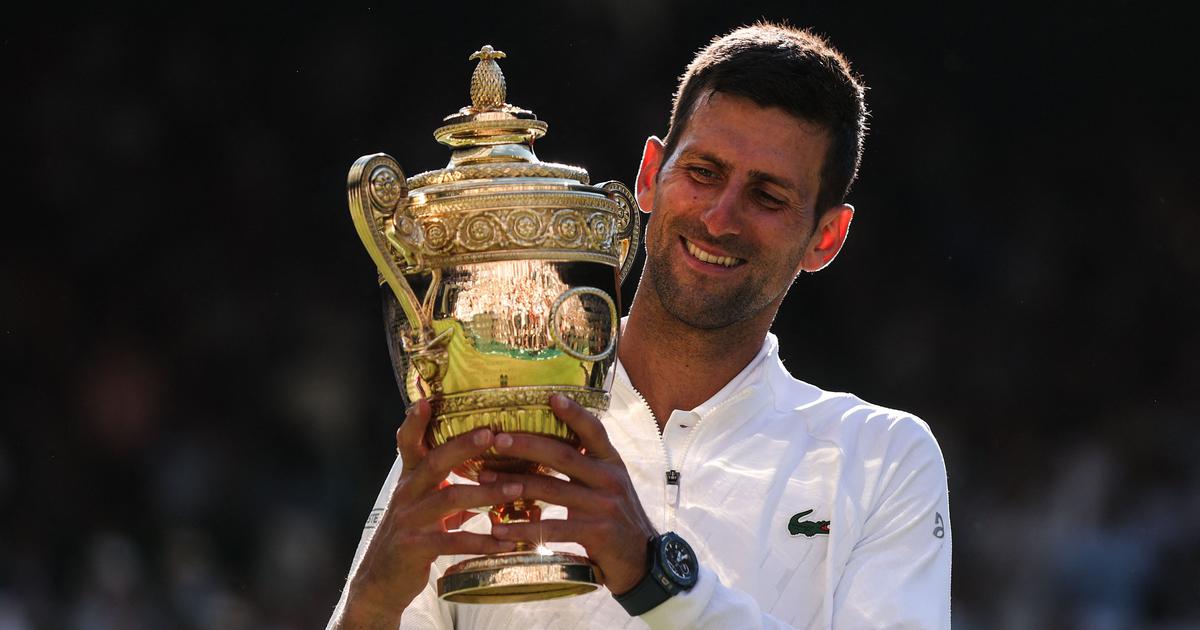 After Kyrgios took the first set on the Centre court, Djokovic found his rhythm back later. Despite his Kyrgios best efforts, Djokovic got the better of his opponent in crucial moments of second and third sets. Djokovic then held his nerves going into the fourth set tiebreaker and captured it easily to win the title.

It is Djokovic’s first tour-level win in three attempts against the Australian, who had never gone beyond the quarter-finals at a grand slam before this.

The six-time champion Novak Djokovic reached the after defeating Great Britain’s Cameron Norrie in the semi-finals of the ongoing Wimbledon on Friday.

Wimbledon 2022: ‘End of the road for Federer, Serena, Nadal?’ and other talking points