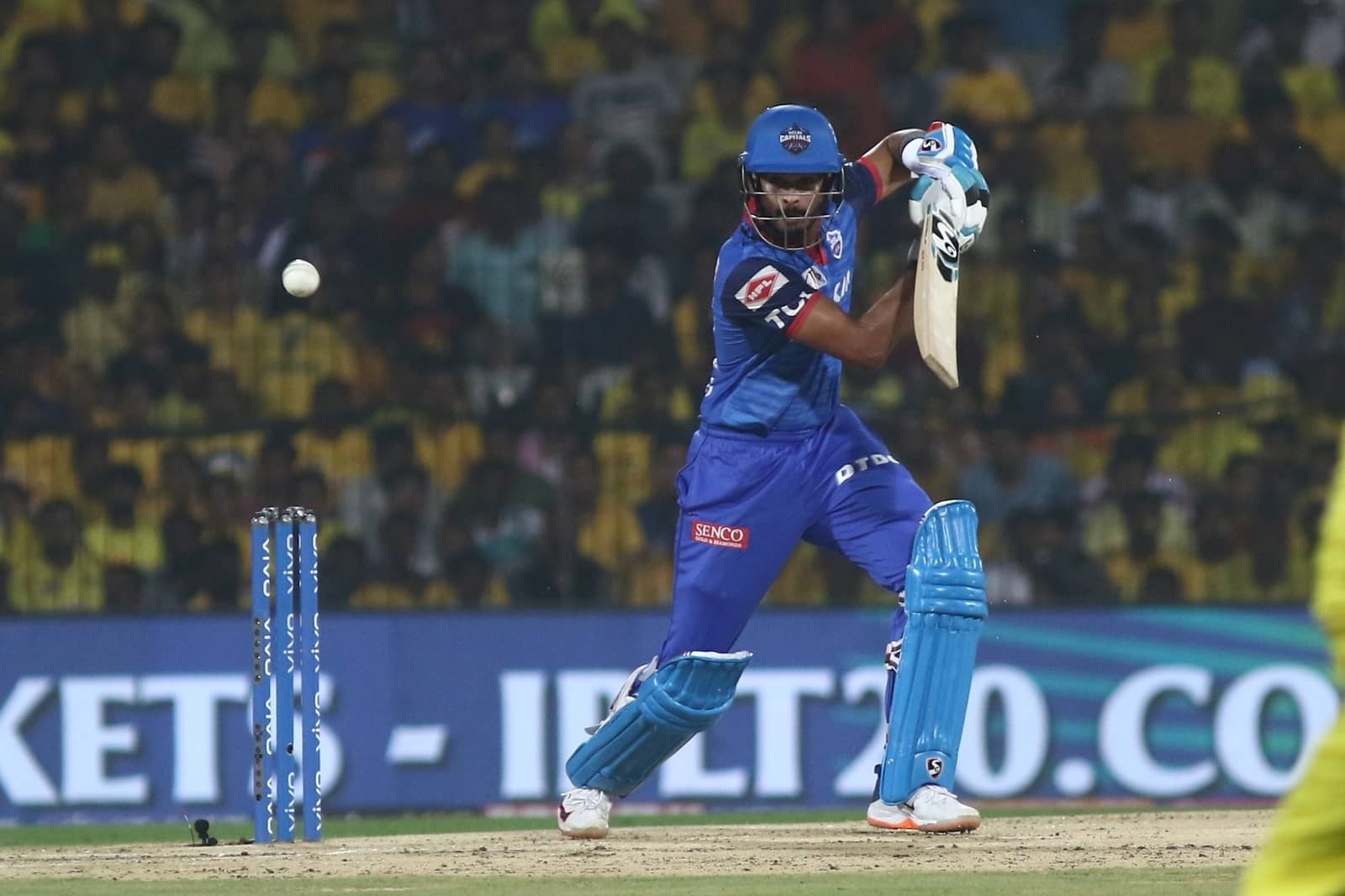 New Delhi: Shreyas Iyer on Friday earned the right to invite his coach Pravin Amre for dinner at his home, having fulfilled a condition the former India player had imposed on his protege, by scoring a hundred on Test debut.

Long before Iyer marked his maiden Test with a century, Amre had told him that he would “only come to your place for dinner if you score a (Test) century”.

“So after today’s game, not game, basically after today’s century, I’ll message him and invite him for dinner,” quipped Iyer at the end of the second day’s play in the opening Test against New Zealand.

Iyer became the 16th Indian batter to make a hundred on his Test debut, joining an illustrious list that includes the legendary Lala Amarnath, Gundappa Viswanath, and BCCI president Sourav Ganguly among others.

Amre, who also scored a century on his Test debut, way back in 1992 against South Africa, has been coaching Iyer.

“Pravin sir obviously, whenever I go for training, he keeps on saying that you have achieved a lot in your life, you have been the captain of an IPL team, you have scored so many runs, this and that, but that was in white-ball cricket.

“But your main achievement would be when you receive the Test cap and I am sure he would be really happy when I received it,” Iyer said at the virtual post-day press conference.

He also felt that all the congratulatory messages that he received, took him to his initial playing days.

Because, even though I was injured, I was in good shape and also in U19 I was in a good frame of mind.

“Now I got an opportunity in Tests and in the first one, I scored a hundred, that feeling is different and I cannot express it.

“I received a lot of messages and all were saying that this is an achievement and this is the best thing you have achieved in life and it took me back to my Mumbai cricketing days, it is a good feeling,” added the elegant right-handed batter.

According to Iyer, his father Santosh and his mother have been the reasons for his success.

“My dad, he obviously loves Test cricket the most and to give him this gift – a century – would be the best achievement for me and also for him as well as a father.

“It is a great feeling for both of us and my mom and dad, they have been really supportive throughout my journey and they have been the pillars of my success so far,” he signed off.

He became the second batter after Viswanath to score a hundred on his Test debut at Kanpur.

The 26-year-old is also the third Indian to score a hundred on debut against New Zealand.

Arjan Kripal Singh, who achieved the feat in 1955, and Surinder Amarnath, who scored a hundred against the Black Caps on his debut in 1976, are the other two Indians to have achieved the same.

Iyer is also the third successive Mumbai player after Rohit Sharma and Prithvi Shaw to slam a hundred on Test debut.

With Johannesburg, Pretoria among venues, concerns about India’s tour of SA amid new COVID variant’s rise