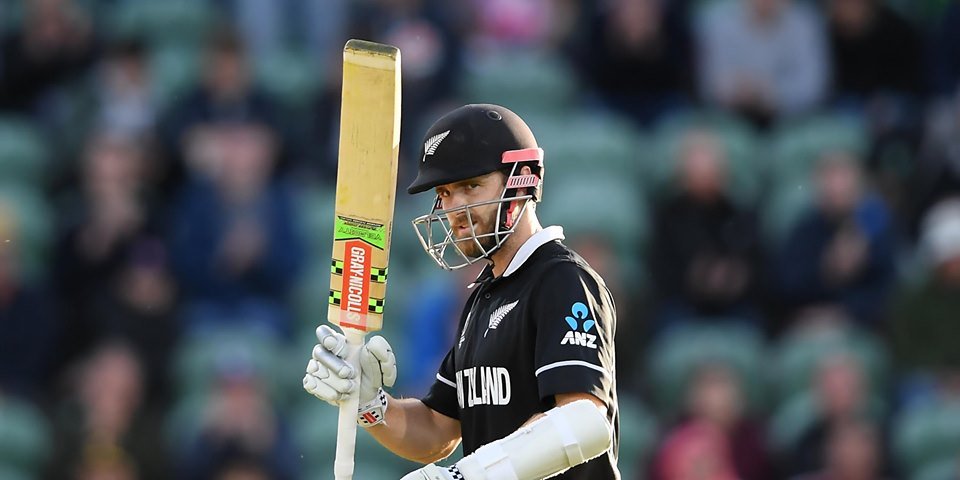 London: New Zealand skipper Kane Williamson has decided to pull out of The Hundred tournament — where he was contracted with Birmingham Phoenix for 80,000 pounds — due to an elbow injury.

Williamson had decided to stay back in England to play The Hundred even as the New Zealand team — which defeated India in the World Test Championship final at Southampton recently – had returned home.

But the elbow injury the Black Caps skipper has been managing for the last six months — which forced him to miss an ODI series against Bangladesh, the start of the IPL and the second Test against England – is reported to be the reason for Williamson’s pull-out of the tournament.

Williamson’s compatriot, Finn Allen, will be his replacement in the Birmingham Phoenix, while the Black Caps skipper will be with the Edgbaston-based team in a mentoring role, reports ESPNcricinfo.

Allen, who plays for county side Lancashire, has scored 215 runs in eight innings, averaging 30.71.

Pakistan pace bowler Shaheen Afridi too has withdrawn from Birmingham Phoenix, citing his country’s international commitments. Pakistan are scheduled to tour West Indies between July 21 and August 21, the period when The Hundred will be played.

Australia’s Glenn Maxwell, who was contracted to London Spirit for 100,000 pounds, had recently withdraw from the inaugural The Hundred season, adding to the list of players pulling out due to personal reasons or bio-bubble fatigue.

Australian cricketers David Warner and Marcus Stoinis, who were contracted by Southern Brave franchise for 100,000 and 80,000 pounds, have also pulled out.