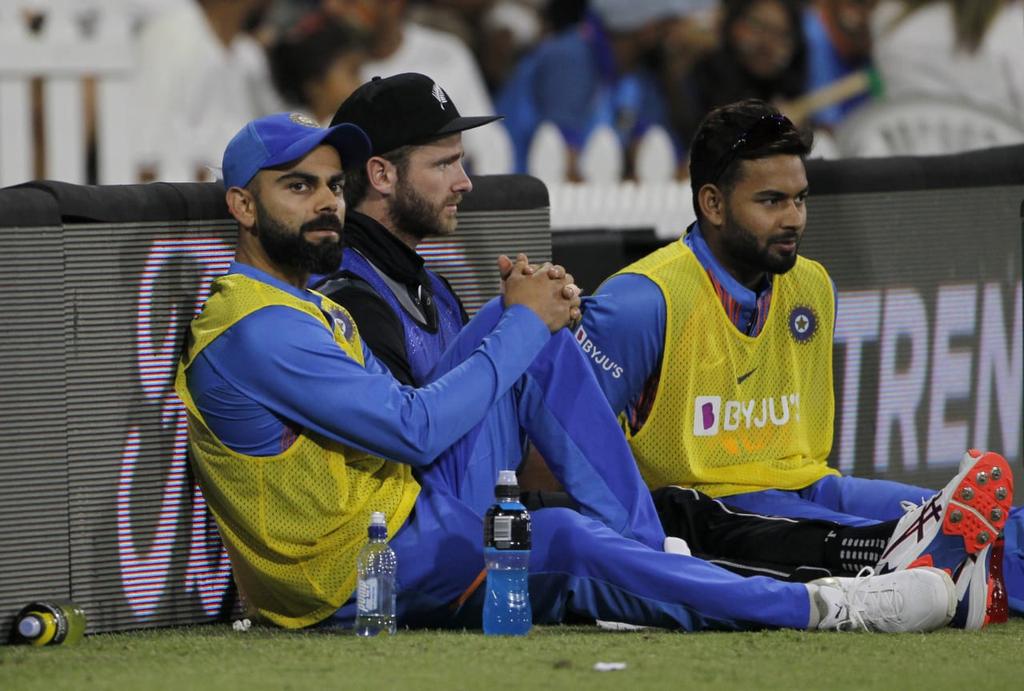 Mumbai: New Zealand captain Kane Williamson considers himself “fortunate” to have played the game along side Virat Kohli, and said he has been closely following his Indian counterpart’s journey from a young age.

Both Williamson and Kohli featured in the 2008 ICC U19 World Cup in Malaysia, which was lifted by India and since then went on to become modern day greats of the game.

“Yes, we are fortunate to play against each other. It has been great to meet at a young age and follow his (Kohli’s) progress as well as his journey,” Williamson said on Star Sports show ‘Cricket Connected’.

Infact, it was Kohli’s India that beat Williamson’s New Zealand in a close semifinal of the 2008 U19 World Cup, which also featured players like Ravindra Jadeja, Trent Boult and Tim Southee.

Williamson, who led New Zealand to the 2019 ICC World Cup final, said he and Kohli have shared honest opinions about the game over the last few years.

“It’s been interesting, we’ve had to play against each other for a long period of time,” he said.

“But actually, probably over the last few years we just shared our views on the game, some honest thoughts and found some common grounds despite, perhaps, playing the game little bit differently in terms of physically and may be our on-field characters I suppose,” added Williamson.

Was called ‘Kalu’ when played in IPL for Sunrisers Hyderabad, alleges Sammy