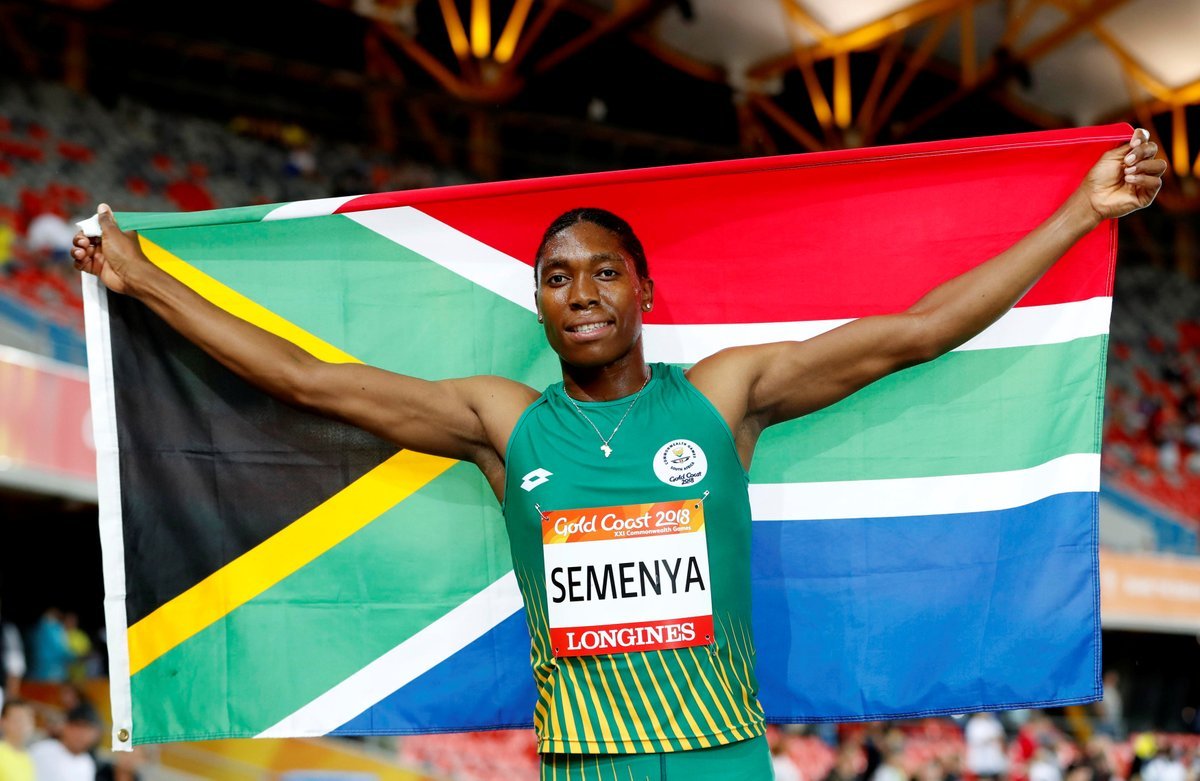 Lausanne: Caster Semenya has lost her legal case against the International Association of Athletics Federations (IAAF) over testosterone regulations. The judgement means that Semenya will have to take medication to reduce the testosterone level if she wants to compete on the international stage.

The South African middle-distance runner is the reigning Olympic, World and Commonwealth champion in 800 metre.

The Court of Arbitration of Sport (CAS) announced the landmark judgement after three judges spent over two months deliberating over the matter.

Even though it stated that IAAF’s policy was discriminatory to athletes with differences in sexual development (DSDs) such as Semenya, the CAS said in a statement that it had been unable to prove it as invalid.

“The panel found that the DSD regulations are discriminatory but that, on the basis of the evidence submitted by the parties, such discrimination is a necessary, reasonable and proportionate means of achieving the IAAF’s aim of preserving the integrity of female athletics in the Restricted Events,” the CAS said.

However, it also expressed misgivings about future application of the policy. “While the evidence available so far has not established that those concerns negate the conclusion of prima facie proportionality, this may change in the future unless constant attention is paid to the fairness of how the regulations are implemented,” it said.

Reacted to the development, Semenya tweeted: “Sometimes it’s better to react with no reaction.”

The South African had taken the IAAF to the court over its plans requiring female athletes with differences in sexual development — who are often born with male testes — to take hormone suppressants, arguing that the policy was discriminatory, unfair, and potentially posed a health risk.

Ross Tucker, a sports scientist who was part of Semenya’s team of experts at CAS last month, believes that the medication will mean that she will run the 800m race around seven seconds slower.

This would turn her from a world beater in the category to an also-ran and the policy applies from 400m to one mile.

Tirop to defend crown at the TCS World 10K