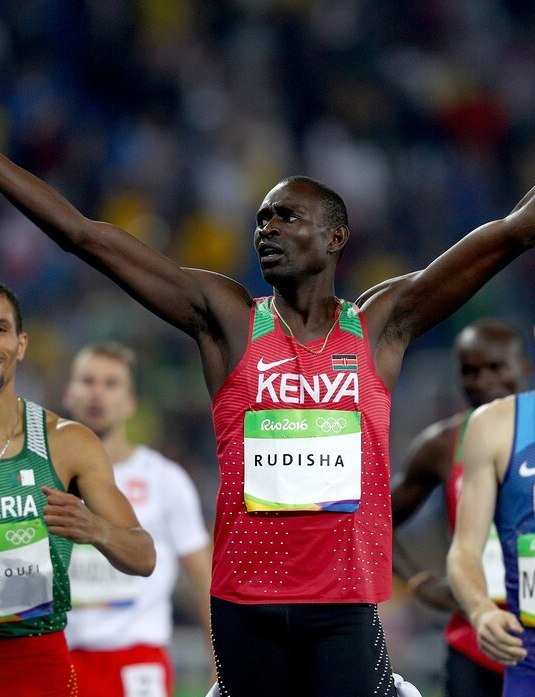 Nairobi: Two-time Olympic and world 800m record holder David Rudisha will be sidelined for 16 weeks after fracturing his left ankle.

The 31-year-old Rudisha twisted his left ankle at his rural home in Kilgoris, western Kenya on May 19, and his doctor said closer examination revealed the fracture.

“We were able to perform the operation today and the athlete will spend the night for further observations tomorrow,” Victor Bargoria, an ortheopedic surgeon, told AFP, adding it would be 16 weeks before he was able to start training again.

Rudisha, who won the 2012 London Olympics in a world record time of 1:40.91, was on track for a comeback after a recurrent knee injury prevented him from competing in the Doha world championships last September.