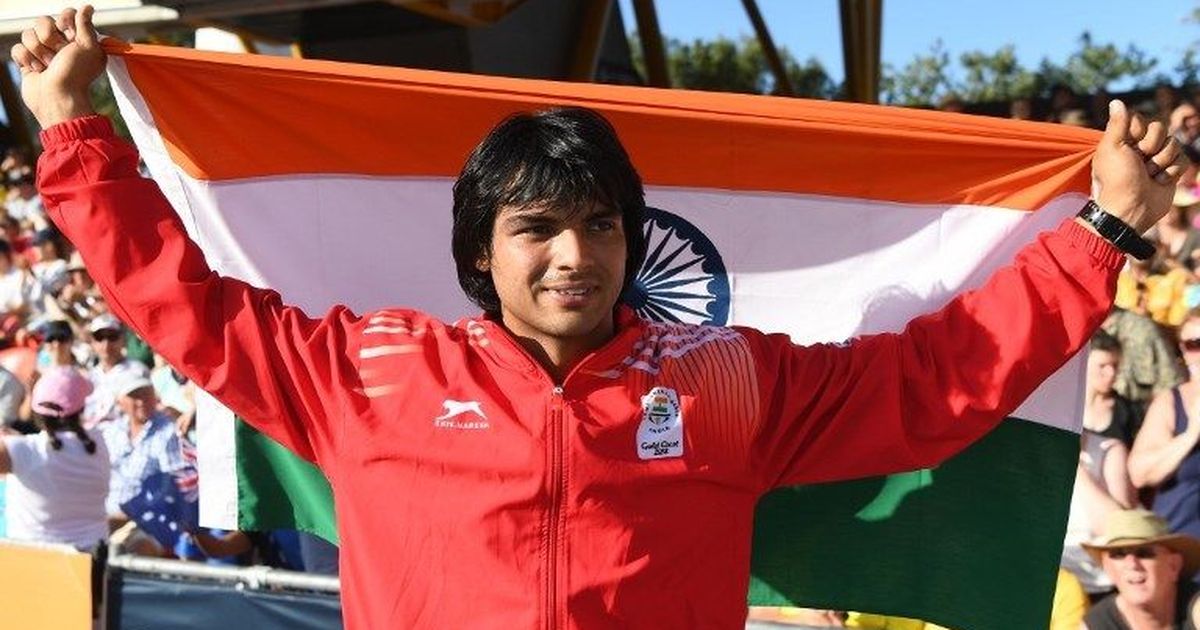 Kuortane: Tokyo Olympic gold medallist Neeraj Chopra gave another sterling performance on Saturday as he clinched gold in the 2022 Kuortane Games in Finland.

Neeraj threw 86.69 m to clinch the top prize in tricky and wet conditions. In rainy conditions, Chopra started well but there was foul in his second throw.

The Indian javelin thrower hit the spot on his very first try at the tournament, had a foul on his second try, and bore a nasty slip in his third attempt, following which he chose to skip the remaining two attempts.

Earlier this month, Neeraj took part at the Paavo Nurmi Games in Finland and won a silver while setting a new national record with a throw of 89.30m. The Golden Boy of India will next take part in the Stockholm leg of the Diamond League on June 30.