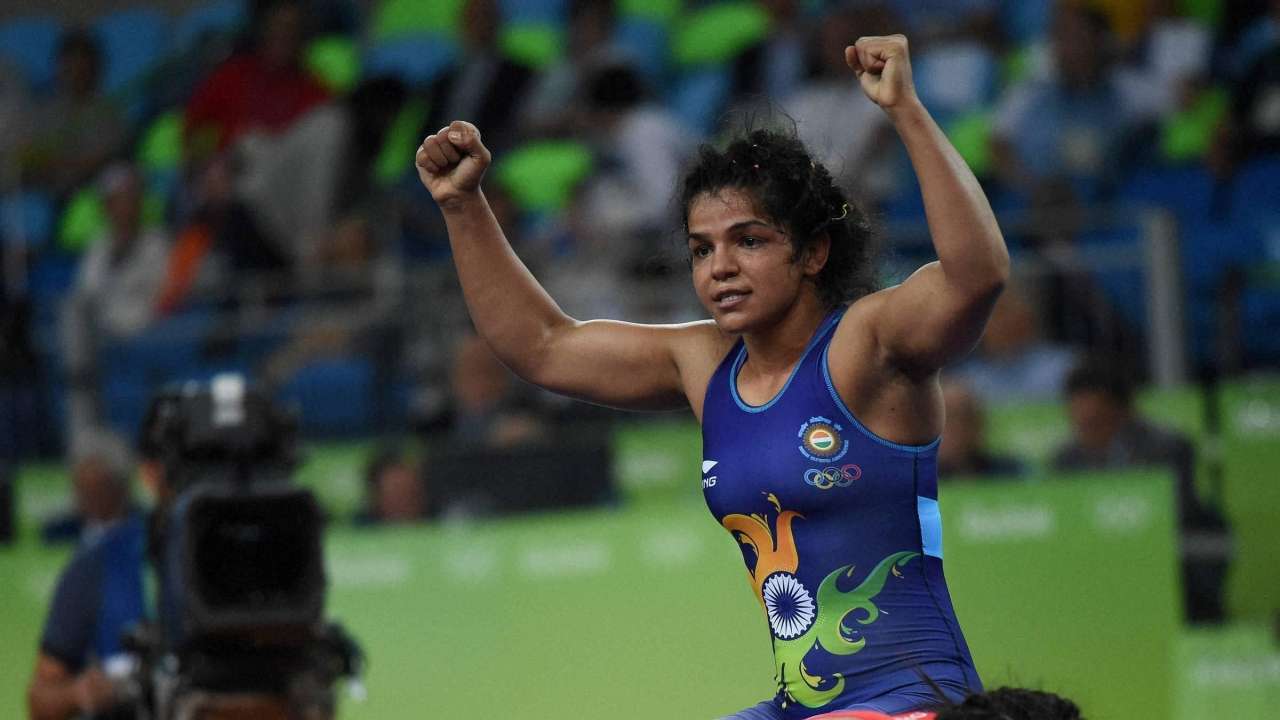 New Delhi: Olympic bronze medalist Sakshi Malik on Friday came down heavily on the Sports Ministry for leaving her name out of the final list of Arjuna awardees.

The Ministry decided against bestowing the Arjuna on Sakshi and weightlifter Mirabai Chanu as the two have already been conferred with the Rajiv Gandhi Khel Ratna Award.

Speaking to IANS, Sakshi said she is disappointed with the government for ignoring her achievements.

“I always wanted to be called as Arjuna awardee Sakshi Malik. The athletes do everything to win such accolades. He or she wants to win all the awards. That’s what motivates us.

“I don’t know what I should do to win the Arjuna award. I am happy to be conferred with the Khel Ratna award in 2016. And I respect it too. But I always wanted Arjuna. That was my dream,” a fuming Sakshi said.

Last week, the Justice (retd) Mukundakam Sharma-led selection committee had recommended 29 names for the Arjuna award to the Sports Ministry. The list also included Sakshi and 2017 weightlifting world champion Mirabai, but the decision of bestowing the Arjuna on them was left to the discretion of Sports Minister Kiren Rijiju.

This was due to the fact that they had already won the Khel Ratna, the country’s highest sporting honour.