Olympics: Tokyo 2020 Games set to begin amid lack of enthusiasm 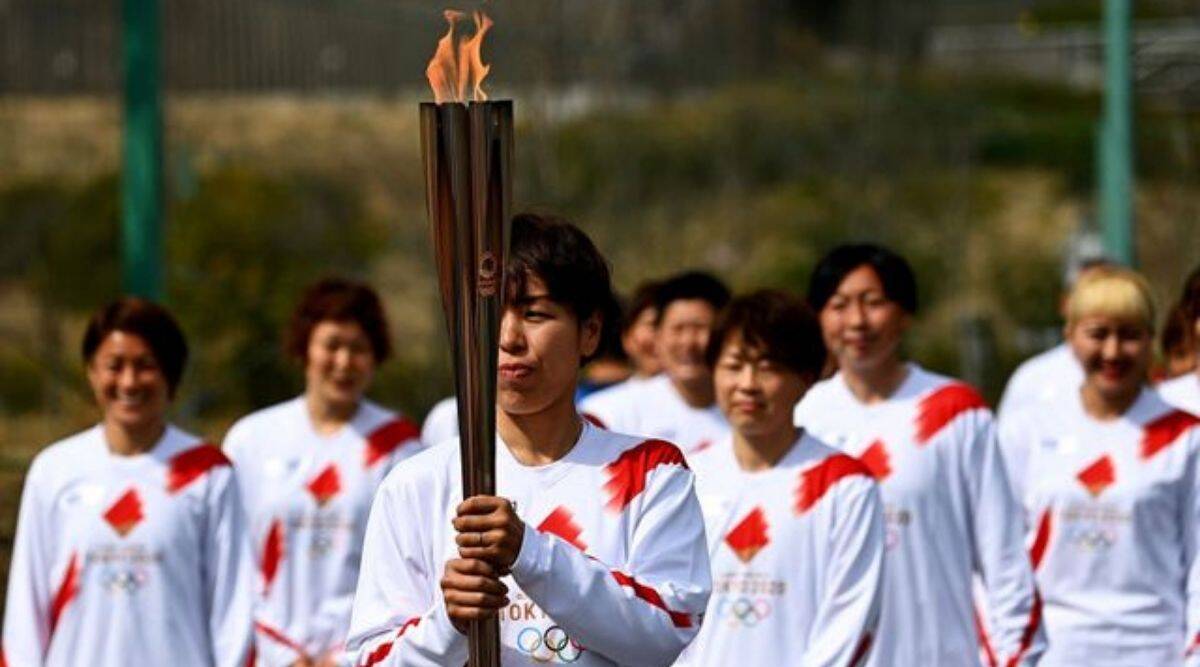 Tokyo: The Olympic Games, beginning on Friday, is the world’s biggest sporting extravaganza but in the Japanese capital, which is the host city, there is clear lack of enthusiasm.

According to media reports, the local public is largely indifferent which is understandable, considering that the Games are being held in the times of the COVID-19 pandemic.

“For Tokyo locals, concern has been replaced by indifference. A thriving city enthusiastically hosting a global sporting event is a sight to behold. Right now, Tokyo is not one. That is hardly the fault of the Japanese. With about 80% of the population opposed to the Olympics, fans banned from attending events and Covid numbers surging, it is little wonder the streets are not alive with joy. But the silence – and an absence of signage, flags and adornments – is stark,” said a report in The Guardian newspaper.