One-off All-Stars game to be held after IPL 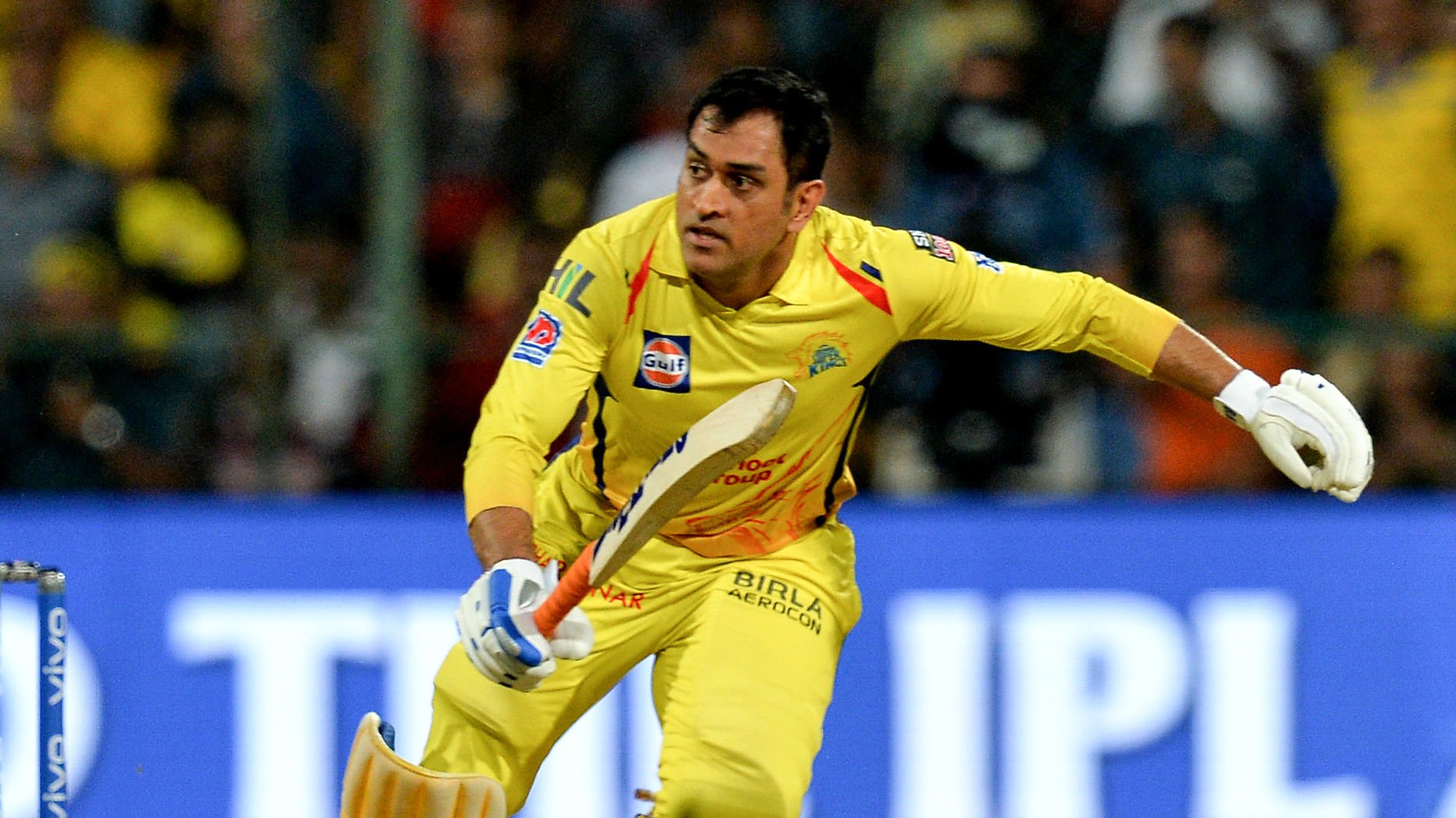 New Delhi: The one-off All-Stars game, which was supposed to take place ahead of the 13th edition of the Indian Premier League, will now be held after the conclusion of the lucrative tournament.

According to a report by ESPNcricinfo, the match was earlier scheduled to be held three days before the IPL, which begins on March 29, but due to operational reasons it is now set to be played after the tournament, which ends on May 24.

The two teams will be decided on the basis of their performance in the IPL.

However, the date and venue has not been finalised yet.

“It will be after the tournament,” IPL Governing Council chairman Brijesh Patel told the website.

“We will see the performance of the players and on that basis, the two teams will be selected.”

According to the report, the decision to postpone the game was taken during the IPL governing council on January 27, in which a selection committee was formed to pick the two teams.

During the meeting, Mumbai was picked to host the All-Stars game on March 25, considering that the IPL gets underway on March 29 with reigning champions Mumbai Indians (MI) taking on last season’s runner-up Chennai Super Kings (CSK) at the Wankhede Stadium in the tournament opener.

However, the BCCI realised it did not have enough time to get various things in place, including the availability of players.

The IPL starts just 10 days following the conclusion of the three-ODI series between India and South Africa on March 18 in Kolkata.

Immediately after the ODIs against South Africa, five Indian players are set to travel to Bangladesh to participate in two T20Is between an Asian XI and a World XI, organised by the Bangladesh Cricket Board.