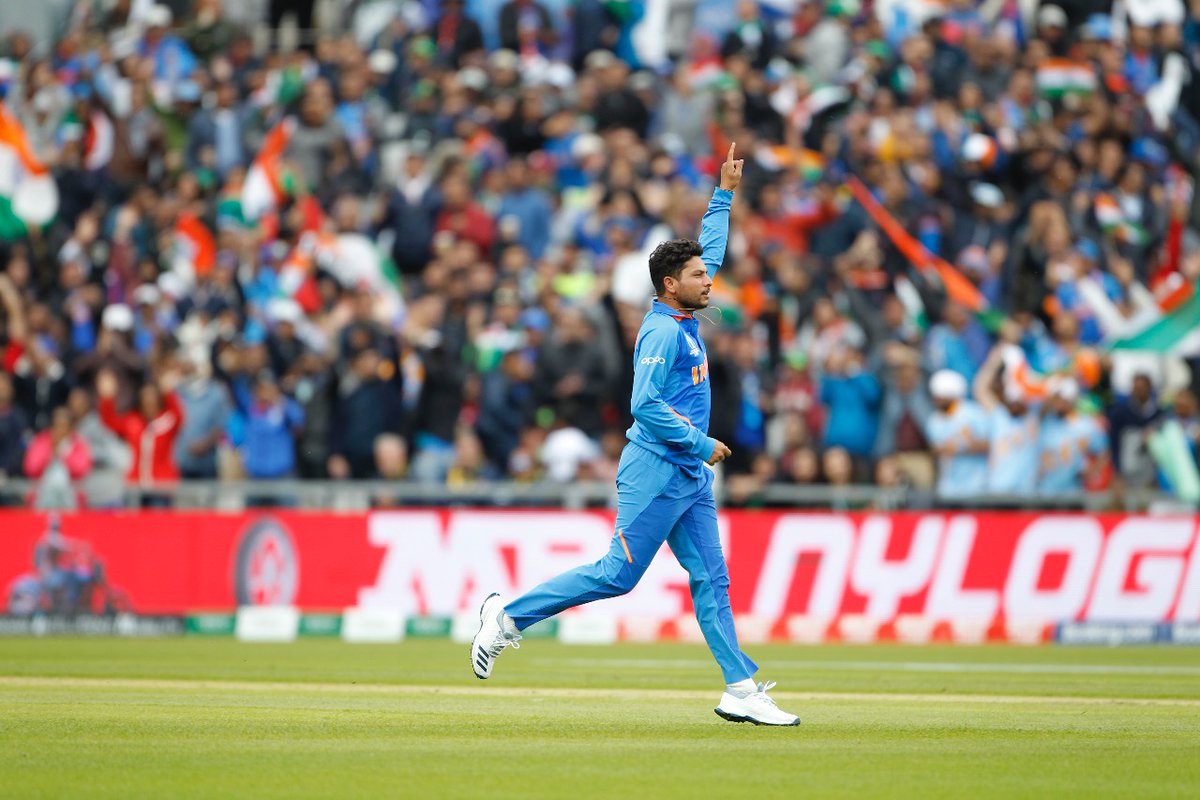 Colombo: India spinner Kuldeep Yadav begs to differ from sceptics who were ready to write his cricketing epitaph after a few bad performances but feels self-doubt does creep in when a player is being overlooked for long periods.

Kuldeep, who was an automatic choice till the 2019 World Cup, is not in the main team’s scheme of things at the moment.

Many felt that his 0/84 against England in Pune earlier this year, had spelt doom for the 26-year-old from Kanpur.

“I never felt that my white-ball career was finished after that England game. There are times that you will go for runs. I have had four and five-wicket hauls and it would be better if people start talking about those achievements too,” Kuldeep told media after an impressive 2/48 against Sri Lanka in the first ODI on Sunday.

“One or two bad games doesn’t finish one’s career. I believe all who have played the game and have knowledge of the game are aware of that fact.

“The track in Pune (during England series) was very good for batting and spinners didn’t have much help. It can happen that wicket doesn’t suit you,” said Kuldeep, who has 107 wickets from 64 ODIs.

But sport can be lonely especially in COVID times and in bubble life when one is spending a long time in a closed environment and not getting chances.

Kuldeep has been in and around the squad without much game time and that does have its ill effects.

“It’s a difficult life in a bubble and more so when you are not playing as self-doubts creep in. A lot of people want to help you, speak to you but when you speak to too many people, you create a new type of doubts,” said the man, known for his straight-talking.

However, he accepts that in a team sport, one has to be patient as chances might not readily come one’s way.

He was under pressure before the first ODI but coach Rahul Dravid’s words of wisdom helped him soothe his nerves.

“Initially, Rahul sir backed me a lot, motivated me, he told me a lot of things but most importantly that I needed to enjoy my game…I am happy that it worked…”

One of the key changes that he has brought after a poor run of form for India and KKR is varying the pace of his deliveries which was evident against the Lankan batsmen.

“I have brought about some changes because, during the first innings, it was slow and dry with turn on offer. I was varying the pace as per the batsman I was bowling to.

“We share a good comfort level so I was happy that we played together after a long time. We back each other and whenever need be, we tell each other what needs to be done.

“There is a lot of bonding between us and that helps us in performing. The best part is that our performance helped in the team’s victory,” he signed off.