Only 1-2 new players can come out of SL tour for T20 World Cup: Dravid 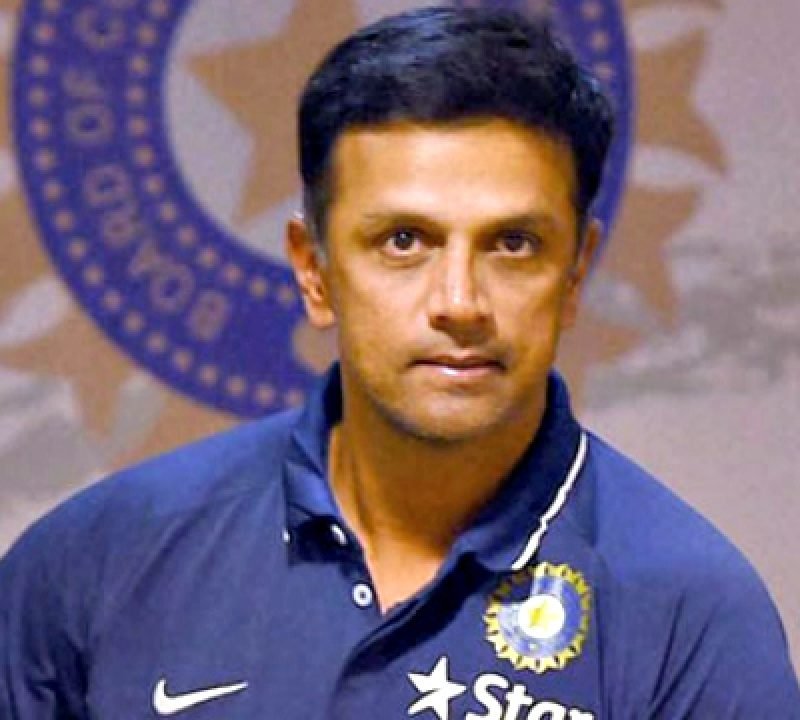 Mumbai: India head coach for the tour of Sri Lanka, Rahul Dravid, on Sunday said it is unrealistic to expect that all the youngsters picked for the limited-overs assignment will get a game as they try to make an impression ahead of this year’s T20 World Cup.

The series marks the coaching return of Dravid, who is based in Bengaluru as the chief of the National Cricket Academy. The second string squad, led by Shikhar Dhawan, has six uncapped players.

“…I think it’s probably going to be unrealistic to expect us in a short tour like this with three games, or three one-dayers to give everyone an opportunity…and the selectors will be there as well,” Dravid declared in the pre-departure press conference.

Among the players who are fighting for a place in the T20 squad for this year’s World Cup are the capped trio of Ishan Kishan, Suryakumar Yadav, and Sanju Samson. The Sri Lanka series starts with the ODIs from July 13, followed by T20s from July 21.

The World Cup, originally scheduled in India, is set to be held in the UAE in October because of the COVID-19 pandemic.

The three T20s in Sri Lanka hold more importance than the ODIs as it will be the last set of international games India play before the marquee event.

“There are a lot of people in this squad who are pushing for places or looking to cement their places in the World Cup coming up, but I think the key goal of everyone in the squad and in the team…is to try and win the series,” the former India captain said.

“The primary objective is to try and win the series and hopefully people get the opportunity to put in some really good performances. These are the only three games before the World Cup.

“I am sure that you know the selectors and management would have a pretty fair idea by now as to what is the kind of squad that they are looking for.”
With the Test team in England at the moment, Dravid said this tour can’t be looked at as an India A tour where most players get to play.

Dravid has stated in the past that one of the reasons for his success as an India Under-19 and A coach was the strategy to give every travelling player a game to build their confidence.

“There is an opportunity for maybe one or two places that, maybe, the team management or the selectors might be looking for, spots that they might want to fill, and give them a few more options,” he said.

“It will be a great learning experience for the young kids even if they don’t get to play,” said Dravid.

The batting great said he has not spoken a lot with the team management in the UK but plans to do so after reaching Colombo but did not specify the discussions that he might have with them.

“There would be a couple of selectors who would be travelling with us. Once we get there we will be interacting with them and see what they are thinking,” he said.

“We have had a little bit of a contact with the management out there (in the UK)…haven’t disturbed them during the World Test Championship but we’ll probably touch base with them sometime over the next couple of weeks and see what their thoughts are,” he added.